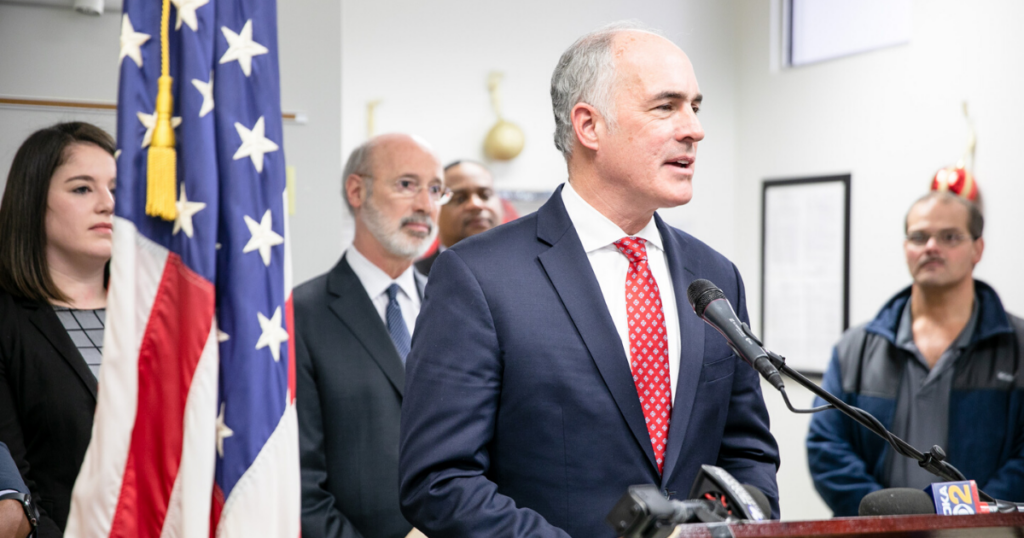 READ: Is Your Wallet Recession-Proof?

The legislation would further increase funding for nursing home surveys to improve oversight processes and hire, train, and retain surveyors, a provision the Biden Administration adopted in its fiscal year 2023 budget request.

State survey agencies are integral to ensuring the health and safety of Americans reliant on our Nation’s health care providers, ranging from hospitals to nursing homes to intermediate care facilities and more. These agencies play a particularly important role in oversight of the country’s more than 15,000 nursing homes, enforcing federal standards related to medical care, adequate staffing and safeguarding residents from abuse and neglect, among others. By conducting comprehensive inspections, known as standard surveys, every 15 months and promptly investigating complaints, state surveyors are the eyes and ears ensuring quality care is delivered.

In addition, the Centers for Medicare & Medicaid Services recently informed my office that “many states have reported shortages that impact their ability to respond timely to complaints and recertification surveys,” an issue exacerbated by the COVID-19 pandemic.

At the same time, workloads have increased substantially, with the number of inspections in response to reported complaints increasing from 47,000 in 2011 to 71,000 in 2018, a trend that has continued during the pandemic. The OIG issued a report last year that found 71 percent of nursing homes nationally had gone at least 16 months without a standard survey as of May 31, 2021, with backlogs of nursing homes surveyed ranging from 22 percent to 96 percent by state. As of mid-August, CMS data show that 4,500 nursing homes (29.8 percent of the national total) are overdue for annual standard surveys.