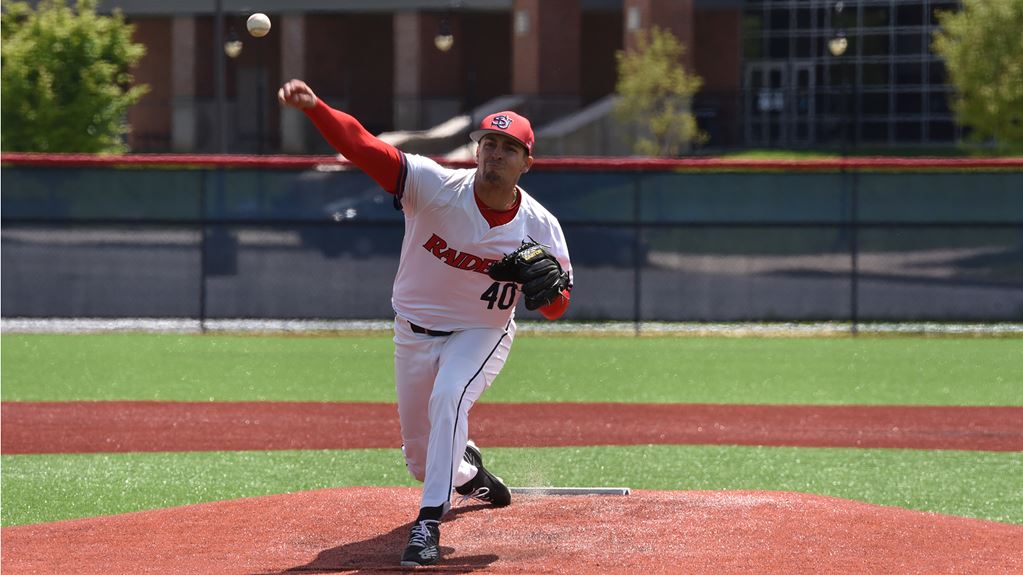 The Shippensburg University baseball team came up short in its regular-season finale on Sunday, dropping a 10-3 decision to No. 16 West Chester in a Pennsylvania State Athletic Conference (PSAC) Eastern Division matchup at sunny Fairchild Field.

Shippensburg (26-22, 16-8 PSAC East) fell behind in the first inning and could not erase its early deficit against West Chester (29-10, 17-7). The loss resulted in the Golden Rams earning the Eastern Division No. 2 seed, and the Raiders earning the No. 3 seed in the upcoming PSAC Championships.

Piper threw four innings out of the bullpen, allowing three runs on three hits and striking out five.

West Chester first baseman Mike Ferrara was 3-for-5 with two home runs and three RBIs. Luke Cantwell also went deep for the Golden Rams, who pulled away with two runs in the fourth and three in the sixth.

All four of Wednesday’s games will be elimination games, meaning that the winners on Wednesday will advance to a four-team, double elimination bracket beginning Thursday.