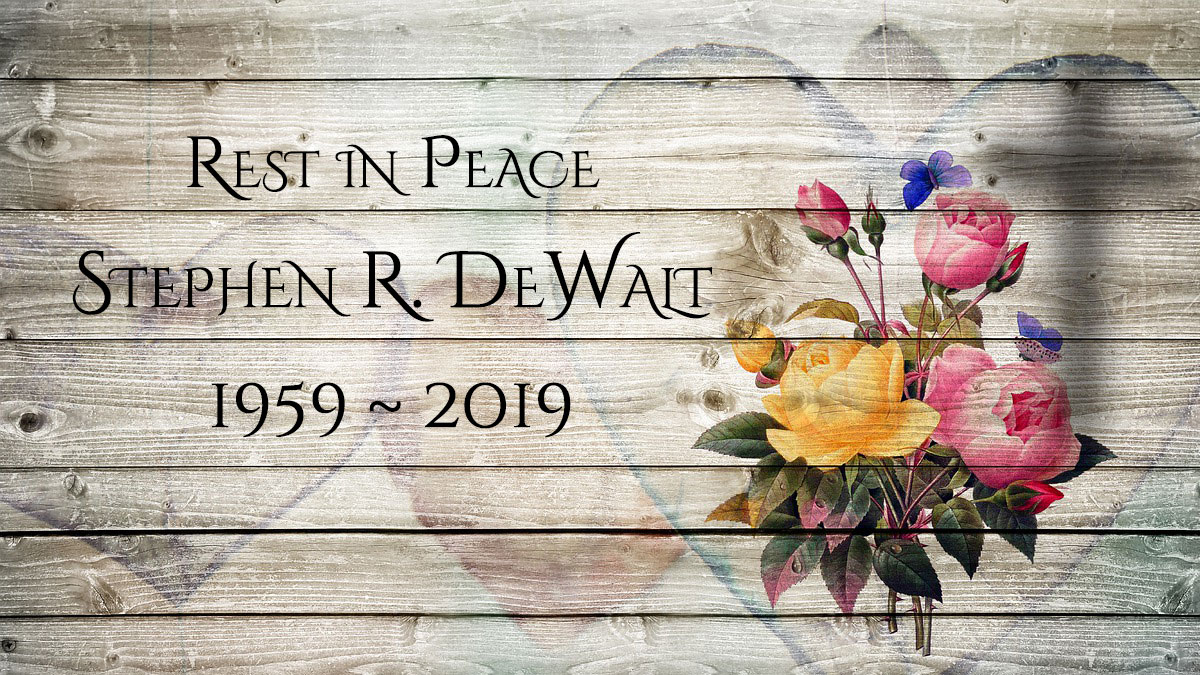 Stephen R. DeWalt, 60, of Orrstown, departed this life on the morning of Saturday, September 21, 2019, at the M.S. Hershey Medical Center.

Stephen was self-employed, working in the auto body and vehicle repair field.  In the past he had worked at the Letterkenny Army Depot, as well as J.L.G. Industries.  Stephen enjoyed classic cars and going to car shows, all of his pets that he had throughout his life, and listening to country music.

His funeral service will be held at 5:00 p.m., on Thursday, September 26, 2019, at the Fogelsanger-Bricker Funeral Home & Crematorium, Inc., Shippensburg.  Pastor David Grove will officiate.  Private interment will take place in the Spring Hill Cemetery.  Viewing will be one hour prior to the service on Thursday at the funeral home.

In lieu of flowers, memorial contributions may be made to the funeral home to defray final expenses.