Stole a Van, Harassed a Woman, Arrested for DUI 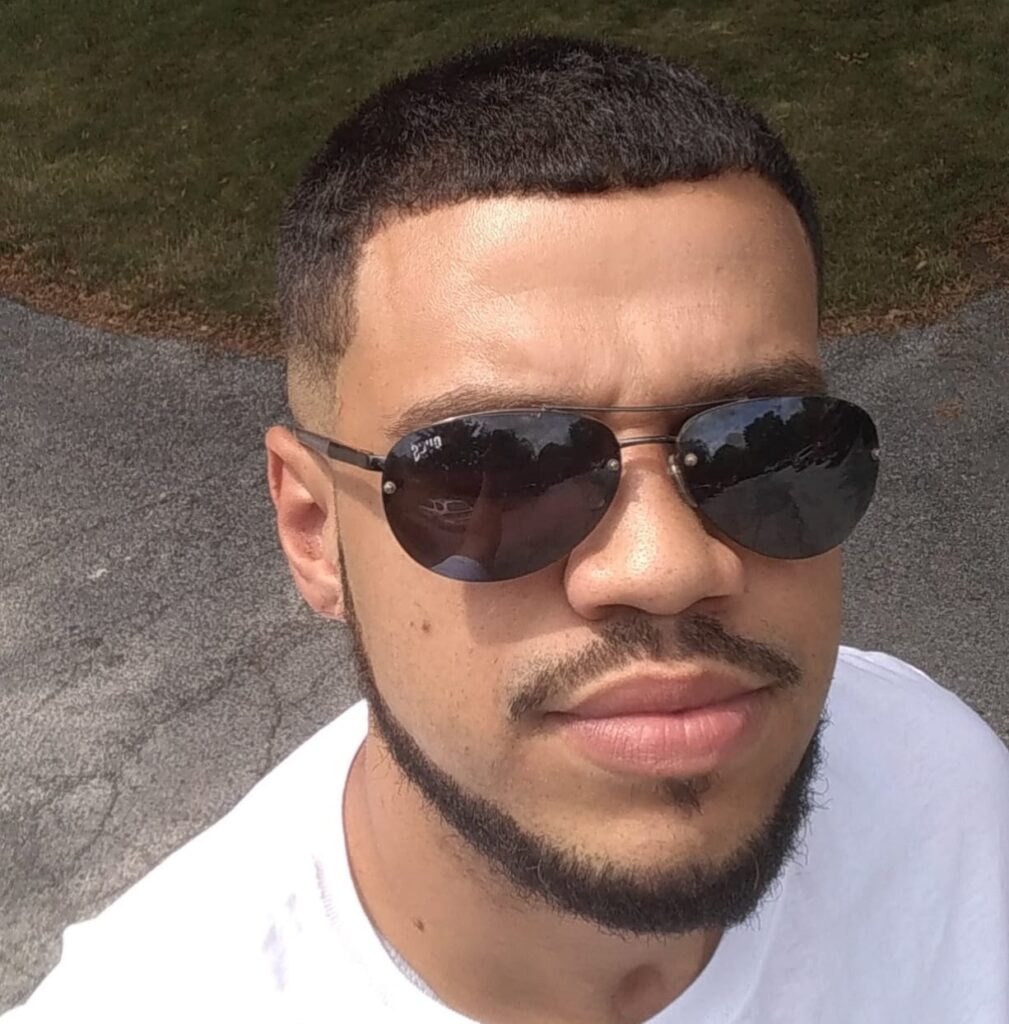 It was a busy weekend for Waynesboro man, Fredrick Allen Rickard. He is behind bars for three separate incidents across the county.

The incidents began in Path Valley in Metal Township at a local pizza shop. At the pizza shop, Rickard made advances at a victim and said increasingly lewd and degrading comments about her. The victim told Rickard that she had a husband. After that he allegedly became more combative and made accusations against the victims husband.

Rickard then allegedly removed his shirt to show the victim “what he was”. The victim left the store distressed. As she traveled to a store she worked, she noticed Rickard had followed her.

Rickard allegedly approached her and instructed her to come in his van. The victim fled to an office in the store, while he waited for her to leave.

After Rickard was confronted by other employees at this business, he left.

The Pennsylvania State Police contacted Rickard by phone and was reported to have been verbally combative, hanging up on officers.

Rickard allegedly took a van from it’s owner, a business he worked for at the time. The owner said that within the last three days he had taken a company van without permission.

When the police spoke to this victim they realized this van was allegedly linked to numerous other unrelated incidents over the weekend.

Police reached out to Rickard, who again was reportedly uncooperative and hung up on police after providing a vague explanation for where the van was.

After this occurred Rickard was observed in the van going to opposite direction back to Fannettsburg.

For the third incident, Rickard was pulled over as the van and driver matched the description of the stolen vehicle. Rickard failed to stop at a stop sign and police initiated a traffic stop.

During the traffic stop, the trooper smelled the odor of burnt marijuana coming from the vehicle. After field sobriety tests Rickard was determined to be showing signs of impairment.

He was transferred to jail with previous outstanding warrants.

He was transferred to jail with previous outstanding warrants. He has bail set at $30,000 for all three incidents.