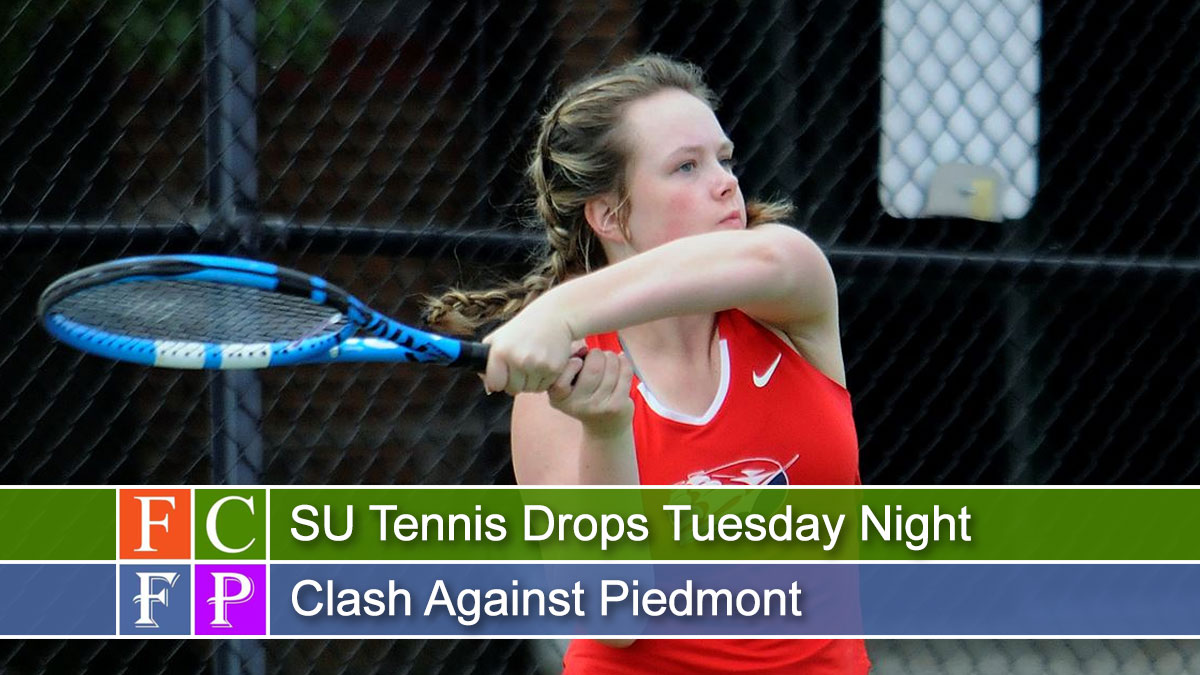 The Shippensburg University women’s tennis team dropped a 9-0 decision to Piedmont on Tuesday night in Orlando.

Sophomore Jenna Sluymer (Nieuw-Vennep, The Netherlands/Haarlemmermeer Lyceum, Hoofddorp) and freshman Maddy Reeves (Montoursville, Pa./Montoursville Area) went to a tiebreaker in their No. 1 doubles match but came up just short. Piedmont claimed the tiebreaker 7-4 after both sides won six games.

October 21, 2019
Thanks for subscribing! Please check your email for further instructions.