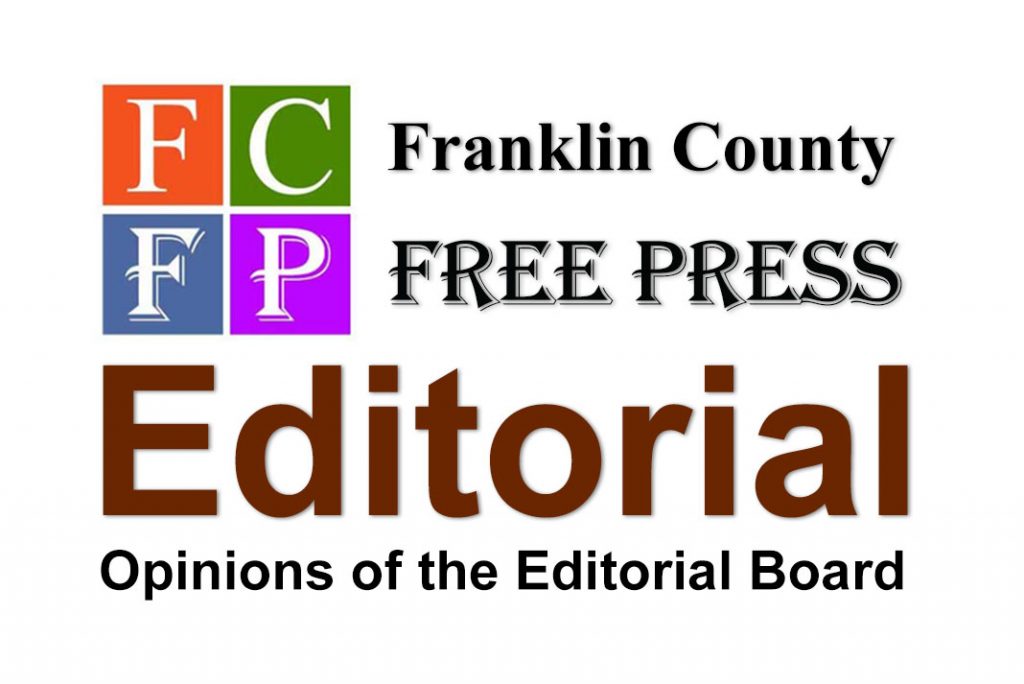 We have the technology, and it takes no additional effort to use it, but it makes information much more accessible.

The borough of Chambersburg has the technology also, and borough employees apparently use it almost daily.

We are talking about the technology that makes instant communication across great distances (or across the hall) possible, using the world wide web (aka the Internet) and teleconferencing programs such as Zoom.

Governments and businesses across the US have adopted the technology as a means of keeping employees productive and safe during the Covid pandemic. Elected officials have used the technology to keep their meetings open to the public.

It hasn’t always been easy, but it has been worthwhile.

The majority of Chambersburg’s elected Council members voted this week to shut down virtual access to their meetings via the Zoom platform next month.

Council President Allen Coffman and the other five who voted to discontinue the program appear to believe the only reason for expanding access to Council meetings was to keep everyone safe during a particularly nasty pandemic. Many of those watching and listening on the zoom platform disagreed.

So do we here at Franklin County Free Press.

Elected officials have an obligation to provide access to as many people as possible, as often as possible. They have the technology. They need the transparency that public participation in things like council meetings can bring.

Sure, the platform brings some problems with it. A huge crowd in Council chambers can also bring problems, especially if a lot of people want to speak.

Set some limits. The Chambersburg Area School District board does that. They limit comments to two minutes per person. Once a person has spoken, they can’t keep coming back to the podium every time they want to add something or counter something someone else has said.

Similar limits, whether or not people are attending in person or on Zoom, might be necessary if for no other reason than controlling the length of such meetings. Who wants to sit through hours of repetitious comments before a vote can be taken on an issue.

The bottom line is that adding Zoom or similar access to public meetings provides an extra layer of transparency. It allows the public to see, and hopefully understand decisions that affect their lives.

Adding, or in this case keeping Zoom access to public meetings is a wise use of the technology. It benefits everyone.

We hope Chambersburg Borough Council will reconsider this week’s decision. We also hope the public will respect the limits Council might need to put on its use.