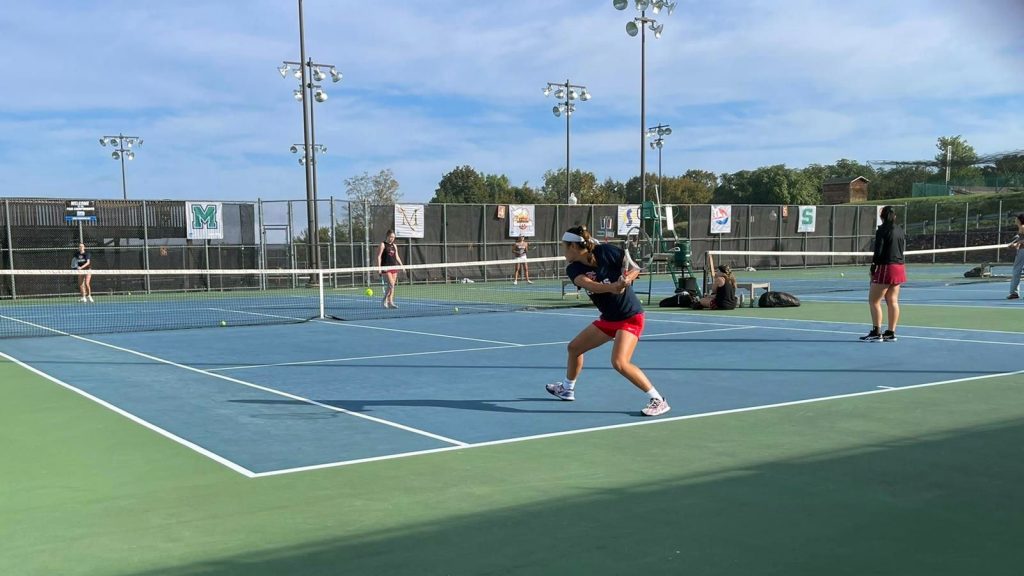 The Raiders will be on the road next weekend, beginning with a non-conference matchup against Edinboro at 1 p.m. Friday.

Shippensburg returns home Friday at 7 p.m. for a conference match against Millersville.

Raiders even match late in regulation on Redding goal

West Chester (3-0-1, 3-0-0) scored first in the fifth minute when Craig Potts finished a corner kick from Kendall Walkes. Walkes was issued a red card in the 20th minute, forcing the Golden Rams to play the match down one man.

In the 93rd minute, Doug Goitia returned after being injured earlier in the match.

He won the game for West Chester with the overtime goal.

SU recorded 13 shots in the second half and finished with 18 for the match. Shots on goal were even at 7-7. Freshman goalkeeper Ryan Glenlast (Lancaster, Pa./Pequea Valley) kept the match close for the Raiders with five saves.

It was a physical match as there were six cards issued – three for each team.

Shippensburg has a pair of non-conference matches this coming week, beginning at 6:30 p.m. Wednesday against Jefferson at David See Field.