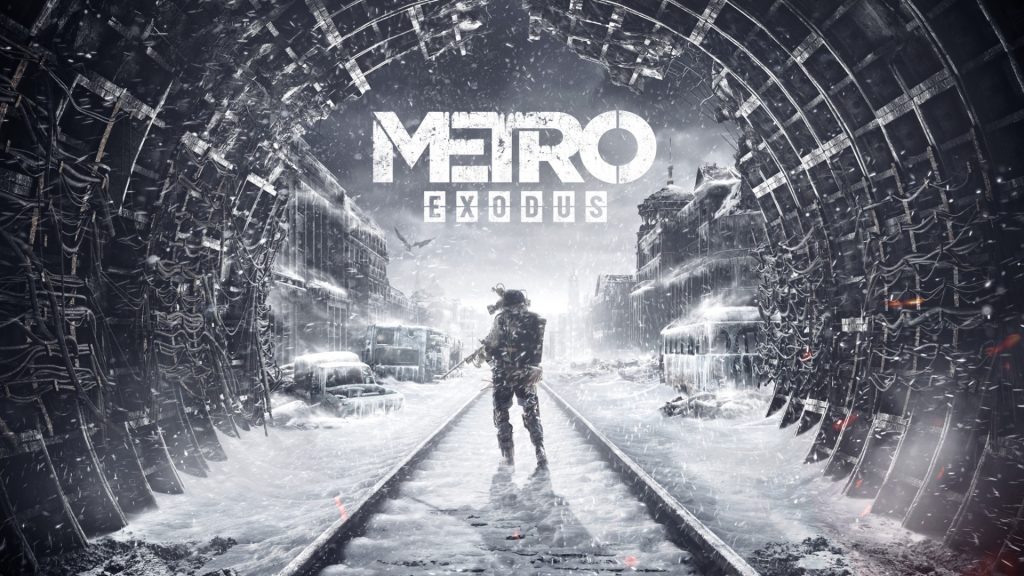 The Metro saga continues, but the big question is probably whether this game is worth your time. Or should it be avoided like a post-apocalyptic Moscow?

First, lets address the elephant in the room

Yes, Metro: Exodus is over a year old already. Technically 4a Games released this title Feb 14, 2019. I refused to buy the game when upon released because of the Epic game store debacle. I just can’t support the anti-consumer practices that Epic and it’s ilk are so fond of.

So I waited, in spite of my love for the series and the hype surrounding this new entry. In the end, I regret nothing. We have to all do out part to send a message to these companies: We won’t stand for exclusivity deals and other such tactics that put short term cash grabs over fostering customer loyalty and developing legitimate brand recognition.

With that said, let’s end this unhinged rant and move on to the review you came here for.

This one was interesting to play for someone who was a fan of the original books that inspired the games. There are a series of differences between the books and games which, for the most part, work for both.

The games would be much less exciting if you only shot a handful of people throughout the entire series, rather than running and gunning down mutants and humans in droves.

There are also some differences in the supernatural aspects of the world Artyom and his companions find themselves living in. All in all there’s enough differences that the game feels new and fresh for anyone who’s already read the books.

That said, I certainly recommend picking up the books for anyone who enjoyed any of the games in this series.

When is an FPS not an FPS?

When the focus is on the story and shooting only serves as a vehicle for more of that. That’s something that all of the Metro games excel at. You’ll find yourself hard pressed sometimes to walk away from the background conversations held by nearby NPCs.

That’s not to say that the FPS mechanics are bad or lackluster in any way; they just aren’t the main course. You’ll be doing yourself a favor if you stick around and listen to what everybody has to say.

READ: Hades: Going to Hell and Loving It

So, what’s the verdict?

This one is certainly worth checking out, especially if you’re a fan of the series at all. While it’s a little off, traveling aboveground in a series famous for it’s underground setting, it’s still a good game.

It’s well worth your time if you’re looking for a solid story and some fun post-apocalyptic gameplay. Give it a shot if that kind of thing is your style and if you haven’t read them yet, then definitely get the books too.