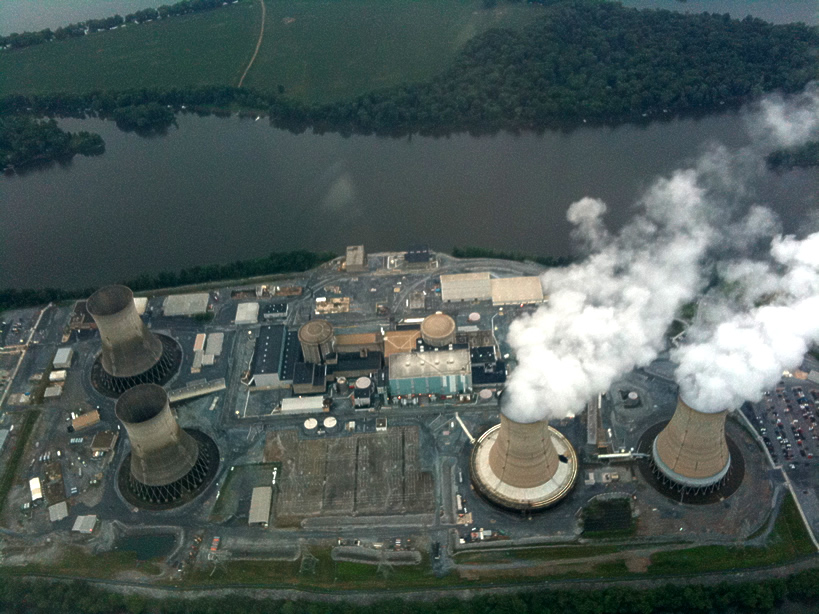 Sponsors of the proposed $500 million Nuclear Power Green Energy Subsidy worked for two years building support for the proposal but the legislation failed within days of introducing HB 11. The bill was opposed by a large portion of the public, environmental groups, and the natural gas industry.

Gov. Tom Wolf signed an executive order in January proposing a 26% reduction of greenhouse gas emissions statewide by 2025 and an 80% reduction by 2050.

With significantly more generation capacity than required to meet its consumption needs, Pennsylvania is considered the nation’s number one exporter of electricity.

After the conventional hydroelectric production, Pennsylvania is the second largest source of renewable generation from wind turbines. The majority of wind generation is located in the Allegheny Mountains.

August 16, 2019
Thanks for subscribing! Please check your email for further instructions.