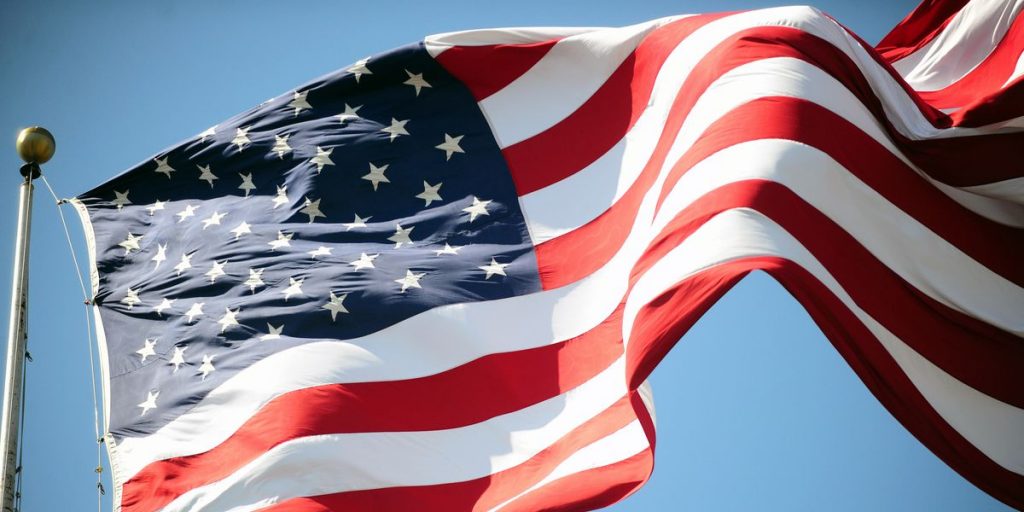 Former President Trump said early this morning, “There is no one in Pennsylvania who has done more or fought harder, for Election Integrity than State Senator Doug Mastriano. He is a fighter like few others and has been with me right from the beginning, and now I have an obligation to be with him.”

Mastriano said in a statement, “I’m honored to receive the endorsement from President Trump today, but the honor is not for me. It’s for the millions of hard-working Pennsylvanians who want their individual liberties restored, power returned to the people, and for their elected leaders to fulfill the America First — and Pennsylvania First — agenda.”

Senator Mastriano’s platform focuses on putting power back into the hands of the people. His policies include the right to life, protecting the 2nd Amendment, school choice, slashing regulations, opening up our energy reserves, and reducing the size of government. Additionally, he wants to put parents in charge of their children’s education, protect individual medical freedom and reduce taxation.

Mastriano said, “2022 is our year of victory – taking back the state and putting the power back into the hands of the people. I believe – as Reagan said – America’s best days are ahead… Indeed – our best years here in the Keystone state are ahead – where we will once again be the leader of this nation and together restore the greatest of our land.”

Mastriano is currently believed to be the front runner in the GOP primary race. On May 1st, we reported that Doug Mastriano and Lou Barletta were leading in the polls, with both candidates having a steady 17%. A recent poll released by Fox News showed that Mastriano had a 29%.

There is pushback from both sides of the aisle, citing Mastriano’s push to overturn last year’s presidential election in addition to his protests against pandemic shutdowns. There has also been some question about his alleged involvement in the January 6th Capitol Riot. No evidence has been released to substantiate these claims that he entered the capitol building or participated in the riots.

Presumptive Democratic Candidate Shapiro said on Twitter, “Trump just endorsed one of the most extreme and dangerous GOP candidates in the country for Governor of PA…He wants to ban abortion and undermine elections. He attended the 1/6 insurrection and crossed police barricades.”