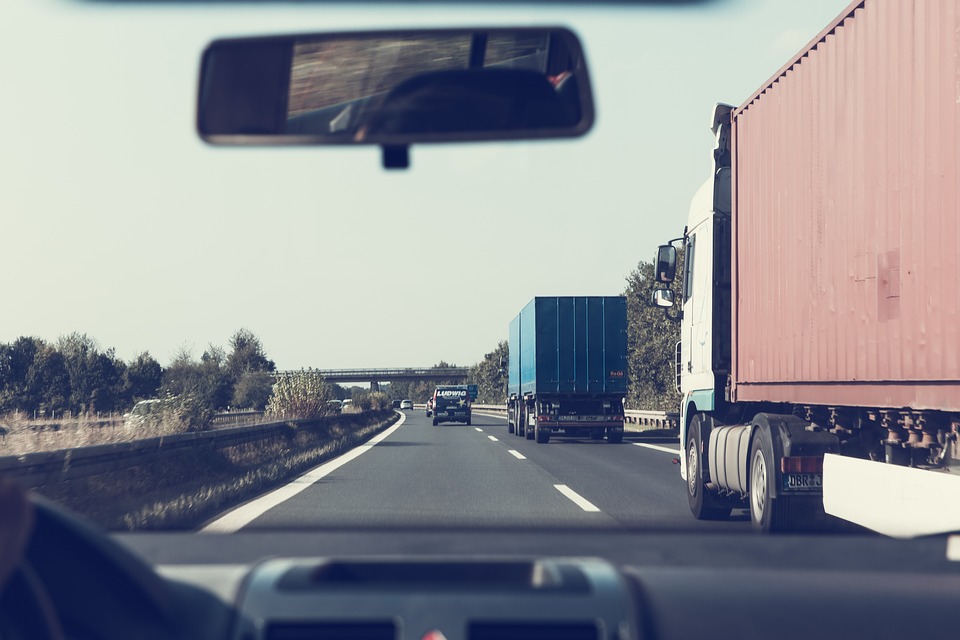 The turnpike goes cashless permanently, meaning local residents traveling the toll highway will need an EZ pass or they will get a bill in the mail.

(The Center Square) – The Pennsylvania Turnpike Commission said Tuesday it will permanently lay off about 500 employees and maintain cashless fare collections amid deep revenue losses.

“Today we cannot risk returning to cash collections.” Compton said. “Reverting to a hybrid system could put customers and employees at a higher risk of accident or infection.”

The news accelerates the commission’s two-year plan to transfer to cashless tolling as a way to streamline expenses. When Gov. Tom Wolf implemented statewide restrictions on movement and economic activity in mid-March, turnpike traffic decreased by half.

“I deeply regret that we have reached this point, but the world has been irrevocably changed by the global pandemic,” Compton said. “This pandemic had a much greater impact than anyone could have foreseen. The PA Turnpike has not been spared from COVID-19.”

The last of Pennsylvania’s stay-at-home orders will lift in the Philadelphia region on Friday. Wolf encouraged residents to continue telecommuting, however, and avoid traveling as much as possible. Nearly 73,000 cases of coronavirus have been detected in the state since March 6, according to the Department of Health. About two-thirds of identified cases have since recovered, while nearly 5,700 have died.

Compton said drivers without EZ passes will receive an invoice in the mail.

Brady Strite is Franklin County’s Employee of Month For January

January 31, 2020
Thanks for subscribing! Please check your email for further instructions.