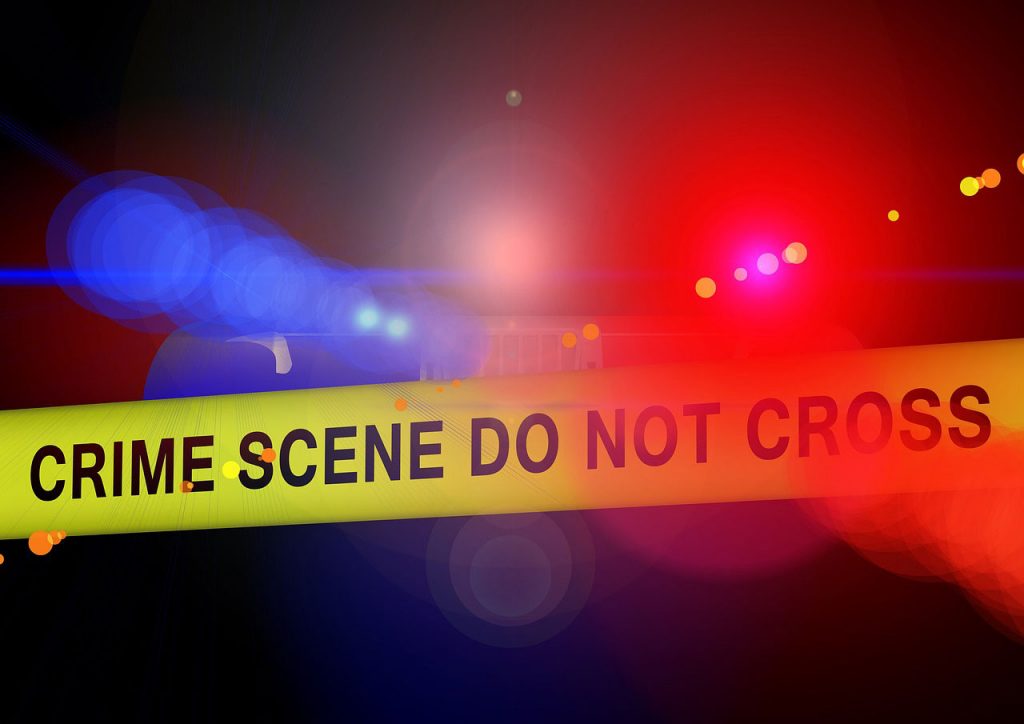 Two domestic incidents at the same address Tuesday resulted in charges against a Waynesboro man. Waynesboro Police Department officers were first dispatched to Potomac street in Waynesboro for a domestic dispute early in the morning, then called back a few hours later. They were informed the second call involved a man with a gun, identified as Christopher Repman. The first call involved a verbal altercation involving the same man.

A victim who spoke with us said that Repman had been drinking for several hours and was intoxicated. According to the victim, they asked him to leave the room for a moment. Repman said “no we aren’t doing this tonight. You’re not going to kick me out of my [expletive] house.” The victim said ok and moved elsewhere to have a conversation with another individual.

Repman got aggressive and told a witness “This is my [expletive] house. Not hers.”

Police were called because residents of the house felt unsafe.

Police arrived at the residence shortly after 3 a.m. for the first incident, a verbal altercation. According to court documents, Repman allegedly threatened to have two individuals evicted, calling them “lesbian [expletives]” and “heffers”. Witnesses explained that everyone calmed down after the police intervention.

Hours later, still upset from the previous argument, Repman later allegedly made a comment that he would shoot the two witnesses if he could get away with it. The witnesses told police that they didn’t laugh and thought it was a joke, but Repman said “I’m serious.”

Court documents say that around 6-6:30 a.m. one witness heard Repman allegedly cock his gun. He then told a witness he did this “in case those two heffers come downstairs.” This was also overheard by another witness.

The witness said that he texted the victim “you need to leave, NOW”, but she did not see the message. Once Repman fell asleep, the witness went upstairs to notify the two victims and phone the police.

When police responded the second time, a perimeter was secured around the residence. Multiple attempts were made to contact Repman to get him to exit unarmed.

They attempted to communicate via the patrol car’s PA system and by phone with no response. Pennsylvania State Police’s Special Emergency Response Team was contacted and responded to the incident.

The roadways had to be closed, but Repman was taken into custody without incident.

Repman is facing two (2) counts of making terroristic threats. He is free on $5,000 bail.

Witnesses and victims told the Free Press they are fearful for their safety but were denied PFA’s because their relationship with Repman did not meet the criteria.