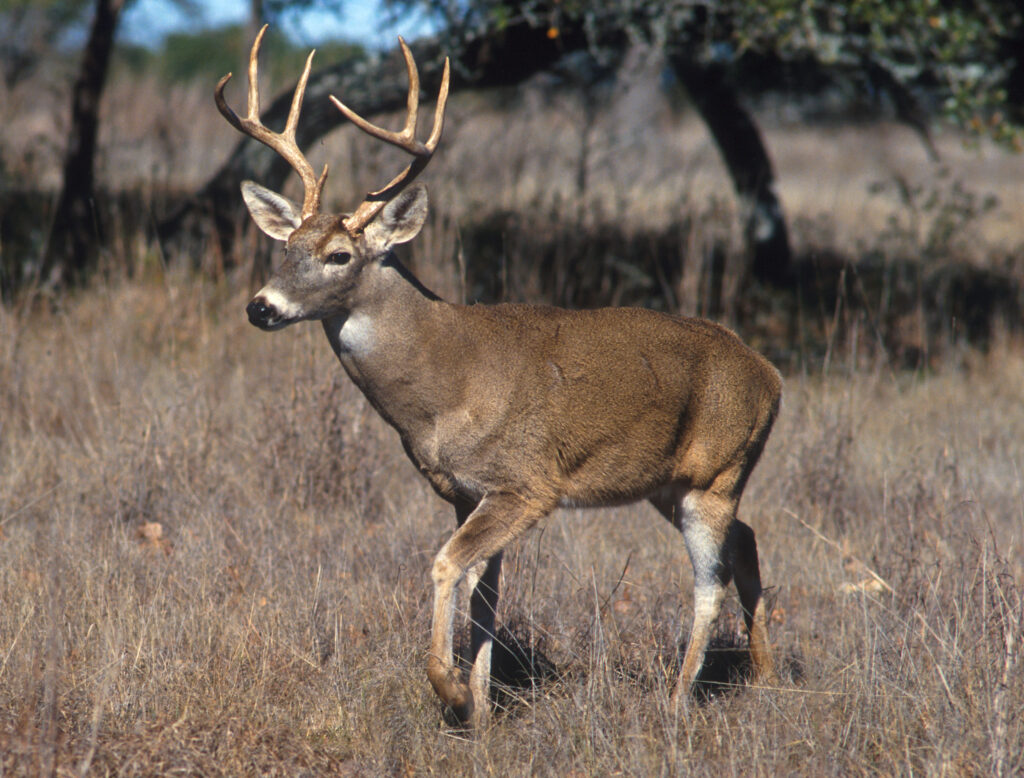 Chronic wasting disease (CWD), a fatal neurological disease, is a threat to both white-tailed deer and elk and has been detected within the wild deer population in several areas of Pennsylvania. Last hunting season, 8 out of 362 animals tested in Franklin County were positive.

The public can view the results of these efforts on the CWD Surveillance Dashboard available online at https://pgcdatacollection.pa.gov/CWDResultsLookup.

The CWD Surveillance Dashboard continues to be updated and hunters who submitted their deer for testing can access the results online.

Of the number sampled, CWD was detected in a total of 253 deer.

“CWD surveillance is crucial to managing the disease,” said agency CWD Section Supervisor Andrea Korman. “The Game Commission manages wildlife for, and in partnership with, the public. This partnership is exemplified by the willingness of hunters to harvest and submit deer for testing,”

Determining the extent of CWD infection in high-priority areas, such as around a new detection or on the leading edge of disease expansion, is critical to managing the spread of the disease. One way this is accomplished is through CWD Deer Management Assistance Program (DMAP) units. For 2021-22, there were 10 specific CWD DMAP units across the state.

Hunters could purchase up to two additional antlerless permits to be used within these CWD DMAP areas. Increased surveillance in these CWD DMAP Units is essential to understanding if these cases were the first signs of disease in the area or a symptom of established disease. Results from these samples help guide future management efforts.

“The results of this year’s efforts in these areas around recent detections were encouraging” said Korman. “We received good cooperation from landowners and hunters, increased sampling close to the detection, and found no new CWD positive animals. Moving forward, we will continue working with hunters to get more samples in these areas to properly assess the presence or absence of CWD.”

As with previous years, most of the deer that tested positive for CWD in the 2021-22 hunting season came from southcentral Pennsylvania. Specifically, they have been concentrated within DMA 2 in the Established Area (EA) that covers portions of Bedford, Blair, Franklin, Fulton, and Huntingdon counties.

This area, where CWD is considered to be established within the deer population, has produced nearly 90% of Pennsylvania’s CWD positives since the disease first was detected here in 2012.

“Based on the number of CWD-positive animals we continue to detect in this area, it’s clear that CWD is a persistent problem and will require long-term management,” Korman said. “People in Pennsylvania believe that responding to wildlife disease is one of the Game Commission’s most important roles. Therefore, the Game Commission must act to address CWD for the benefit of both the resource and the public.”

While disappointing for the hunter, harvesting a CWD positive deer protects the resource by removing a diseased animal from the landscape and helps manage CWD,” she said.

More information about CWD in Pennsylvania, including access to the CWD Surveillance Dashboard and the CWD Response Plan, is available online at www.pgc.pa.gov/cwd.