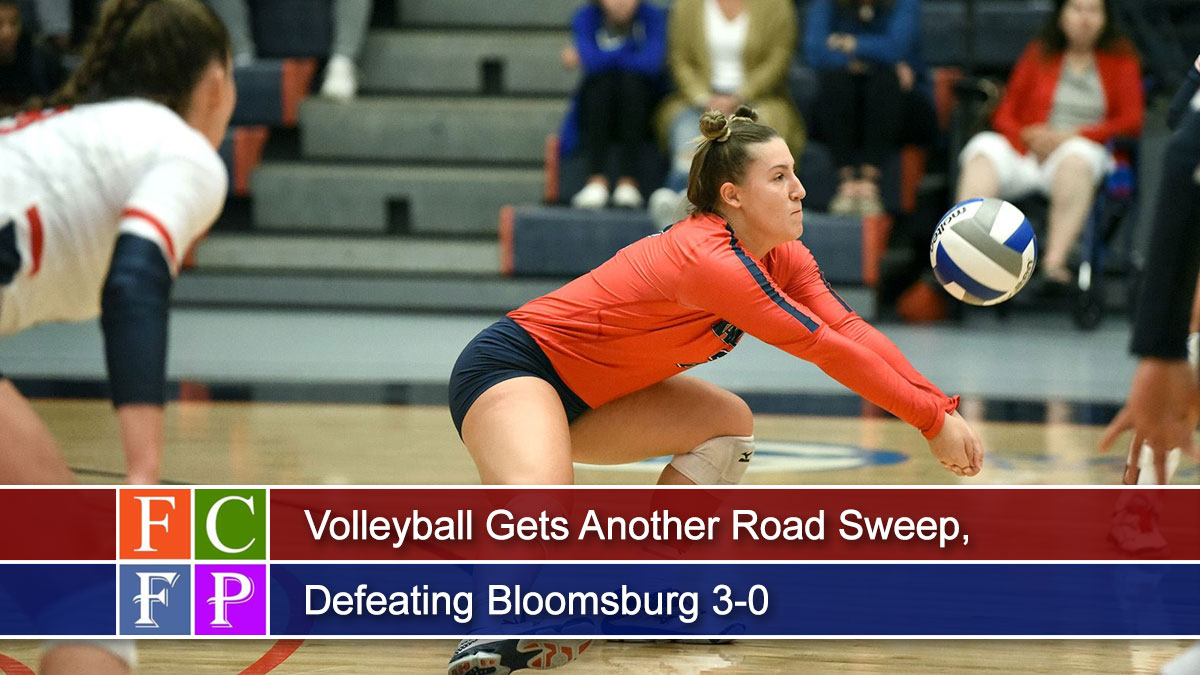 Bloomsburg (8-21, 3-13) closed in late in the opening frame, going on a six-point run late in the set. The Huskies played point-for-point with the Raiders in the second set. But ultimately they were unable to overcome the SU attack, which hit .483 that frame.

In the second set, senior Gabriella Johnson put together a five-point service run to give the Raiders a solid lead. She notched eight kills, adding five digs and one ace on the day. Fellow senior Samantha Webber finished with eight kills of her own, hitting .800.

The Raiders are back in action Tuesday night at 7 p.m. when they take on Shepherd on the road.

Bill Morgal - May 18, 2020 0
These players have signed either national letters of intent (NLIs) or institutional letters expressing their desire to play basketball at Shippensburg. They will join a team that features 14 returning players from the 2019-20 season.