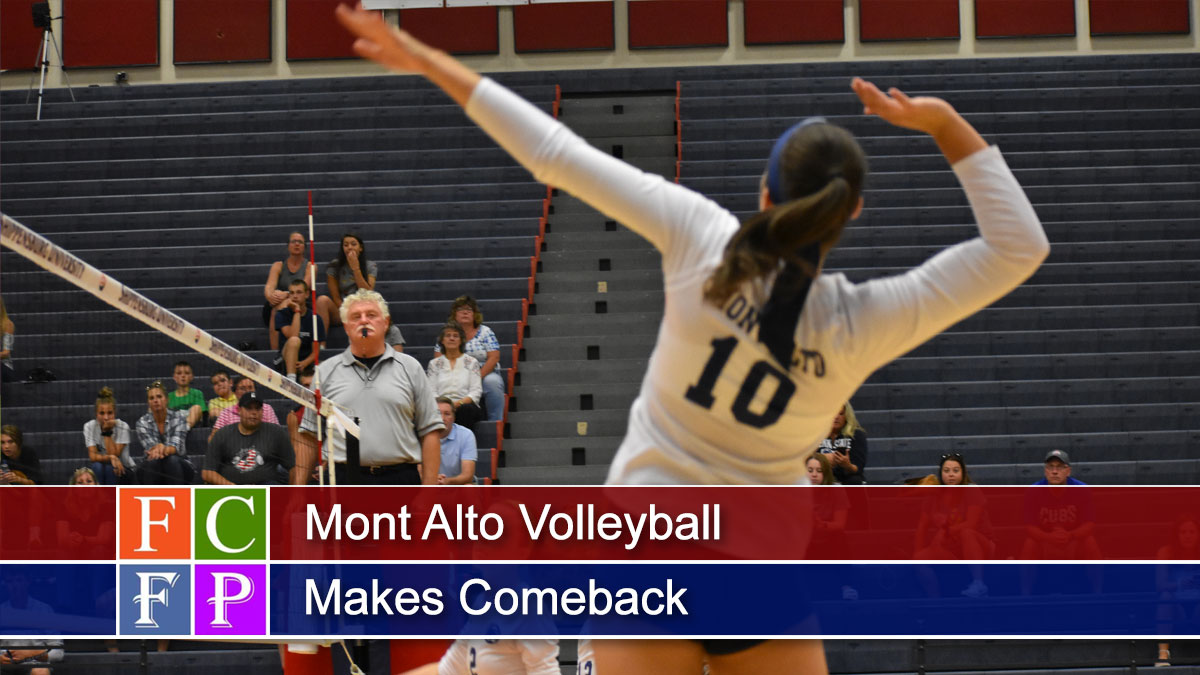 After dropping the first set Mont Alto fought hard with Beaver all second with neither team going up more than three points. Beaver came back to tie it 23-23, but Mont Alto won the set point after a service ace.

PSUMA went up 2-1 on the back of an 11-4 run after starting the game tied 14-14. The fourth set was another back-and-forth tilt with Beaver coming out on top 25-23. Mont Alto made the most of the homestanding Lions sluggishness within the fifth set. PSUMA built the 9-1 lead and coasted to the 3-2 victory.

Penn State Mont Alto improved to 9-2 overall and will travel to PSU Fayette for a conference matchup on Wednesday at 7 p.m.

SHIP U. Football Drops Road Game at No. 17 Kutztown

SU Men’s Basketball Falls in PSAC Championship to No. 7 IUP