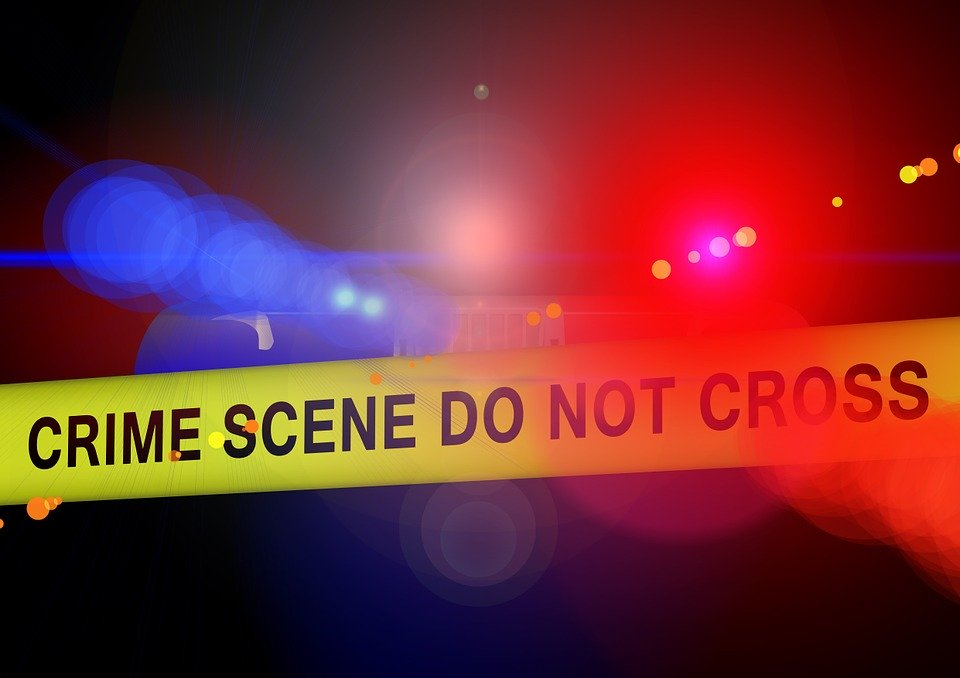 Waynesboro police recently released a list of people charged with a variety of crimes, ranging from hit and runs to fleeing from police, and lots of lesser crimes and summary offenses.

Lisa M. Hoover, 31, Waynesboro, has been charged with discharge of a firearm into an occupied structure and recklessly endangering another person. She was arrested as he result of an incident at 4:35 p.m. June 12 on North Church Street.

Vito A. Marchese, 64, Waynesboro, has been charged with one count of criminal mischief. He was cited following an investigation into a tire slashing at 9:15 p..m. June 12 on North Church Street.

Jason K. Dreyer, 40, and Donna L. Dreyer, 63 Waynesboro, were charged possession of drug paraphernalia as the result of an incident at 9:21 p.m. June 17 on West Fifth Street.

Tamra L. Guilfoyle, 19, Waynesboro, was charged with one count each of making false reports to law enforcement authorities, hindering apprehension and unsworn falsification to authorities. She was arrested after an incident at 12:14 a.m. June 12 on West Main Street.

Franklin D. McGhee, 23, Hagerstown, was charged with two counts of driving under the influence of alcohol and/or a controlled substance. The charges were filed after police made contact with him at 2:45 a.m. May 30 on Cleveland Avenue.

Ryan J. Cummings, 32, Waynesboro, has been charged with driving under the influence of alcohol and/or a controlled substance. The charges were filed after police made contact with Cummings at 2:03 a.m. May 31 on South Potomac Street.

Joshua D. Gage, 40, Waynesboro, has been charged with one count of possession with intent to deliver a controlled substance after an incident at 5:29 p.m. April 16 on East North Street.

Justin T. Smalls, Waynesboro, was cited for accidents involving damage to an unattended vehicle and driving without a license after a hit and run at 5:12 p.m. June 2 on West Fourth Street.

A 10-year-old male was cited for harassment as the result of an incident June 2 at 8:37 p.m. on Garfield Street.

Branden P. Johnson, Waynesboro, was cited for public drunkenness as the result of an incident occurred at 6:17 p.m. June 8 on Frick Avenue.

Joseph A. Earhart, Waynesboro, was cited for public drunkenness after police received a report at 6:11 p.m. June 10 about an intoxicated subject on Garfield Street.

A 17-year-old male has been charged with three counts of recklessly endangering another person and one count of fleeing to elude a police officer, plus multiple traffic violations. The charges result from an attempted vehicle stop by police at 12:14 a.m. June 12 on W. Main Street.

May 15, 2019
Thanks for subscribing! Please check your email for further instructions.