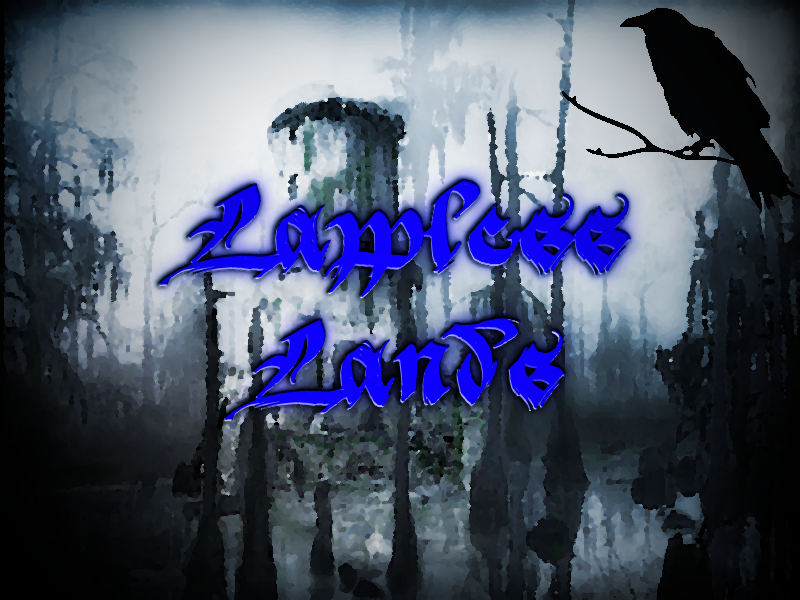 When art shapes the artist, one man’s dream is everyone else’s fun.

This extremely indie game by Corrosive Studios is a gem worth taking a closer look at. There’s a lot of good in this game, especially if you’re a fan of retro RPGs.

I’ve actually had the opportunity to speak to this one-man dev team at length while playing and reviewing this game. With a catalog of three games developed solo over the course of five years, he’s a busy guy.

I wanted to highlight this game and the man developing it to applaud some of the things that make the indie market so great.

My first experience with the dev was when I ran into a bug that crashed the game because of a missing sound file. A minor thing. I expected to hear back, perhaps in the better part of a week, it being Christmas Eve.

So I closed the game and got ready to move on to something else, thinking I’d get back to it after the new year when someone had time to respond to my report. I didn’t even have time to pick a new game when I received a response with a hotfix; and the promise to fully fix the problem when he got home in a few hours.

After the nightmare that was my slog through Night City this was beyond refreshing.

It was exactly what I needed to reinvigorate my confidence in the industry. Not to mention remind me why I prefer indie games.

This is a person who’s passion is creating video games. Someone who sees the raw potential of the medium and boldly places their mark on the canvas.

There’s a lot to love here if you enjoy indie and retro games. The story is engaging and the companion characters really come alive with their dialog. The art style is unique. While some character designs could stand out a bit more, they’re all solid fits for the character’s personality.

The quests are another aspect where this one really shines. You’ll find no handholding here as quest markers are completely absent.

If you want to complete a quest you’ll need to pay attention to what people are saying and where you’re told to go. In addition, you’ll find each playthrough unique as the quests and locations will change to keep you guessing.

Another fun aspect of the game is the combat. There’s definitely some unique options here and the system for leveling up your character allows for unique and interesting builds.

The one thing I recommend here is that you forgo the magic system. It wasn’t part of the original concept for the game and it really plays much better without it.

Hope for things to come.

Back to the idea that good things happen when art shapes the artist.

What we have here is a promising indie dev just getting their wings. Corrosive Studios is definitely one to keep an eye on for things to come. A devoted developer with a passion for video games and a desire to leave their mark on the world.

That’s a recipe for top shelf games, if ever I’ve seen one.