Willy the mutt, finds his purpose 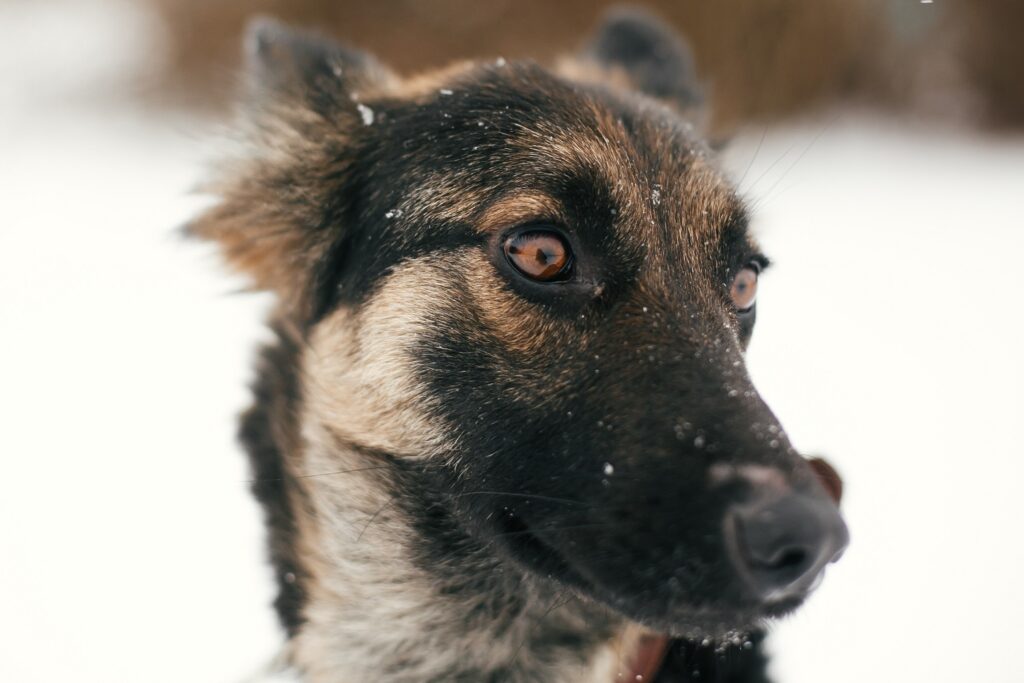 I’ve been in my new home for a few days now and I have to say I never thought this would happen to me.

I’m not the prettiest dog. Never have been. The first people I lived with tossed me out onto the street when they moved and I never heard from them again. Street life was hard and gave me some scars and some nightmares that I can’t really shake, but one day, a nice person brought me to the animal shelter.

I’m also not any kind of special breed. I’m known in certain circles as a mutt – it’s hard to say what kind of dog I even am. It’s not like I have a pedigree or anything. I figured I would probably be one of those animals they called long-term residents in the shelter.

I knew no one was going to want me, but at least I had a nice place to sleep and I was finally safe. I was pretty happy at the shelter.

When the mom, dad and daughter first came in to look at me, I figured it was more out of pity for me than anything. But in the bonding room, something happened. The four of us clicked. The mom and dad were super nice and the daughter, Annie, was so kind. She was gentle and told me how pretty I was.

She seemed to actually mean it.

I went home with them a few days after that and they named me Willie. I like it. It feels right to me. Their house is great. It’s super comfortable and I have just about every kind of dog bed a canine can imagine. Sometimes Annie even lets me up on the couch or her bed and no one says anything. It’s pretty amazing.

It’s the third day and everyone is in the living room watching television. I’m allowed up with Annie on the couch and I have my head in her lap. I know it sounds kind of weird, but I’ve always had a sense about people. I could tell when humans were upset and when they were happy.

Something funny happens during one of the commercials. Annie seems off to me somehow. It’s difficult to explain. I lift my head off her lap and whine a little. She doesn’t look at me. That’s weird.

Mom says, “You need to go outside, Willie?”

I don’t take my eyes off Annie. It’s a second or two later and she tenses up, starts to shake and I hear Mom say, “Dave, it’s another seizure.”

Mom and Dad move almost as one person. Dad gets Annie stretched out on the couch and puts her on her side. I move away, but stay close in case they need me. Annie continues to shake and Mom heads into the kitchen, returning with some pills, but doesn’t do anything with them.

Both Mom and Dad whisper things like we’re here and you’re okay, baby girl but they don’t try to stop the movements and they make sure she’s breathing and nothing is choking her.

Eventually – it seems like it’s forever, but it’s probably less than a minute – Annie settles and takes a deep breath and her eyes blink rapidly and she looks up at her dad.

He says, “Hi there. How are you feeling?”

She asks, “Another one?” and he nods. She reaches a hand out and Dad takes it and Mom puts a hand on Annie’s head. The next second Annie asks, “Willie?” and I jump up at her feet and she smiles at me. She whispers, “I think he knew.”

Both Mom and Dad look at me with an expression I’ve never seen before from a human. Awe. Reverence. Pure devotion. Intense gratitude.

“He did whine,” Mom says. Dad asks, “Did you know what was coming, Willie?”

I paw Dad’s shoulder and am pretty sure I see tears in his eyes. It turns out Annie has something called a seizure disorder and she takes medication for it, but sometimes something will break through. From that moment on, I know what I need to do. I’m good at watching over people. Always have been, but this. This is more than that. These people need me, just like I need them and I know, deep in my heart, that I will do everything I can for them for the rest of my life.

After a while, I can sense something’s going on with Annie even if I’m resting. I wake instantly and make a noise. Mom and Dad look at me and then right at Annie and they have those precious seconds to situate everything to make sure she’s safe. I’m so happy and proud I can give that to them.

I sleep with Annie every night now and before bed, Mom looks at me – every night – and says, “Thank you, Willie, for watching over her.”

I know now, for the first time in my life, I’m where I’m supposed to be. This is my family. This is who I am on the planet to care for and protect. It took four years to find them, but some undefinable sense settles over me and I feel that deep click, like I did the day we met.

I may not have known it then, but I think there may have been otherworldly forces at work that we found each other.

I’m so glad I found my purpose with the help of the Cumberland Valley Animal Shelter.