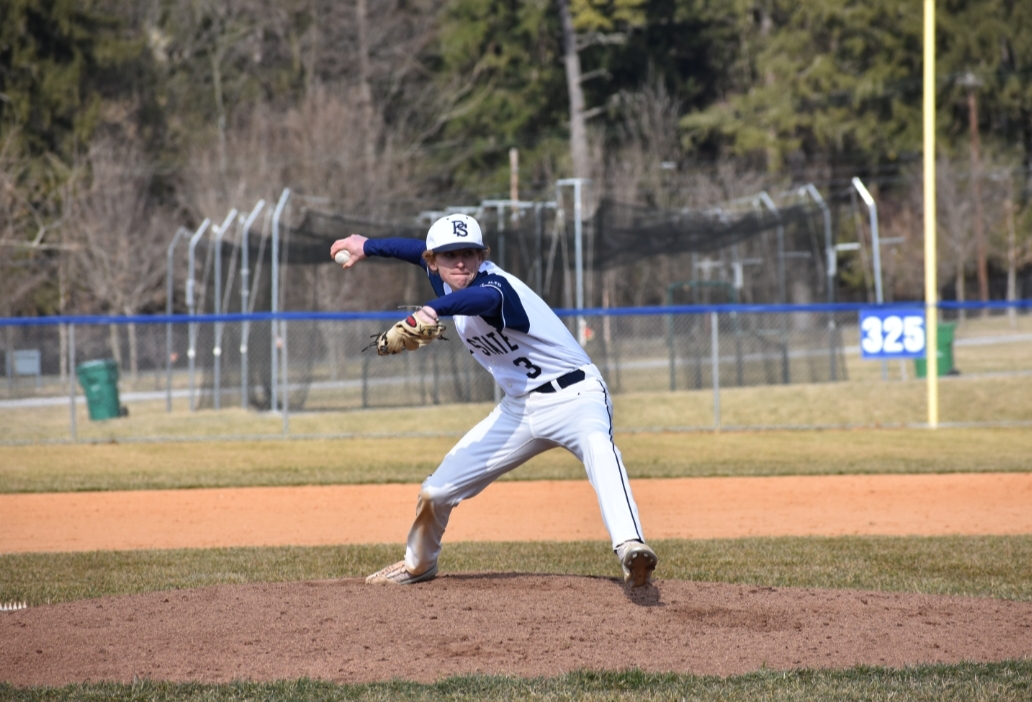 Mont Alto led from start to finish winning the first game 7-3 but dropped the nightcap 5-1. The Nittany Lions move to 7-8 overall.

The Nittany Lions will remain home for their next contest on Friday, March 22 as they will host PSU Beaver for the first conference matchup of the season.

Game time for the nine-inning affair is slated for 2 p.m.

Phoenix Wins One and Drops One in Doubleheader

October 20, 2019
Thanks for subscribing! Please check your email for further instructions.