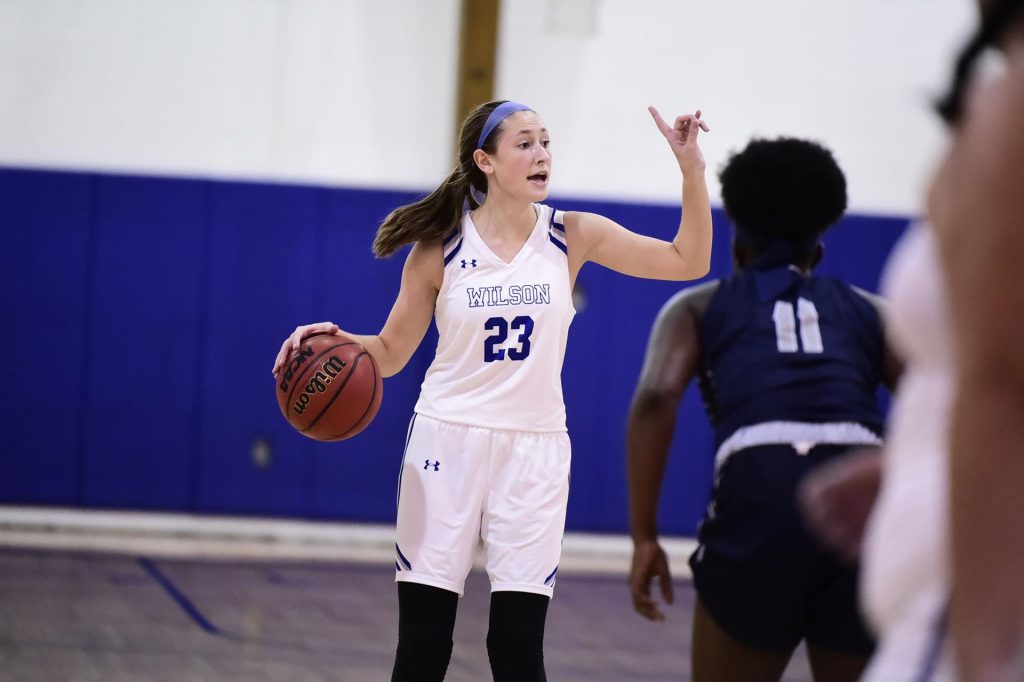 The Wilson College women soared over the St. Elizabeth University Eagles Saturday in their second conference game of the season. The Phoenix (3-3, 2-0 CSAC) and the Eagles (0-5, 0-1 CSAC) battled for a victor, with the Phoenix rising above the Eagles in the second overtime to win 81-76.

Both teams’ offenses were off to a slow start in the first quarter. St. Elizabeth scored the first basket with 7:45 remaining in the quarter; and ended the quarter on top of the Phoenix 13-11.

The second quarter played out similarly to the first quarter with the offenses battling, each side scoring 14. Coming out of the half, the Phoenix offense started to pick up, outscoring the Eagles 15-6 in the third quarter.

In the fourth quarter, the Phoenix built their lead to 10. The Eagles managed a comeback and to the game with 43 seconds remaining on the clock. The game then went into overtime.

In the first overtime period, St. Elizabeth was on a scoring streak early building a lead of three with 25 seconds remaining.

Senior Baylen Snyder (Dover, PA, Dover Area) received a pass from junior Yaya Cannon (Lancaster, Pa., Elizabethtown College) right behind the three-point line on the far side of the court. She made the shot with 13 seconds remaining in the period to tie up the game 66-66. The tied score forced a second overtime period.

Cannon started the second overtime with a three-point scoring play, pushing for a layup. She made it while getting fouled in the process, then made the following free throw. Those three points started a scoring run for the Phoenix; where they were able to build their lead to 78-70 with 2:10 remaining in the period.

The Eagles tried to claw their way back into the game; but a jumper from junior Samira Murphy (Virginia Beach, VA., Great Bridge Christian) secured the win for the Phoenix.