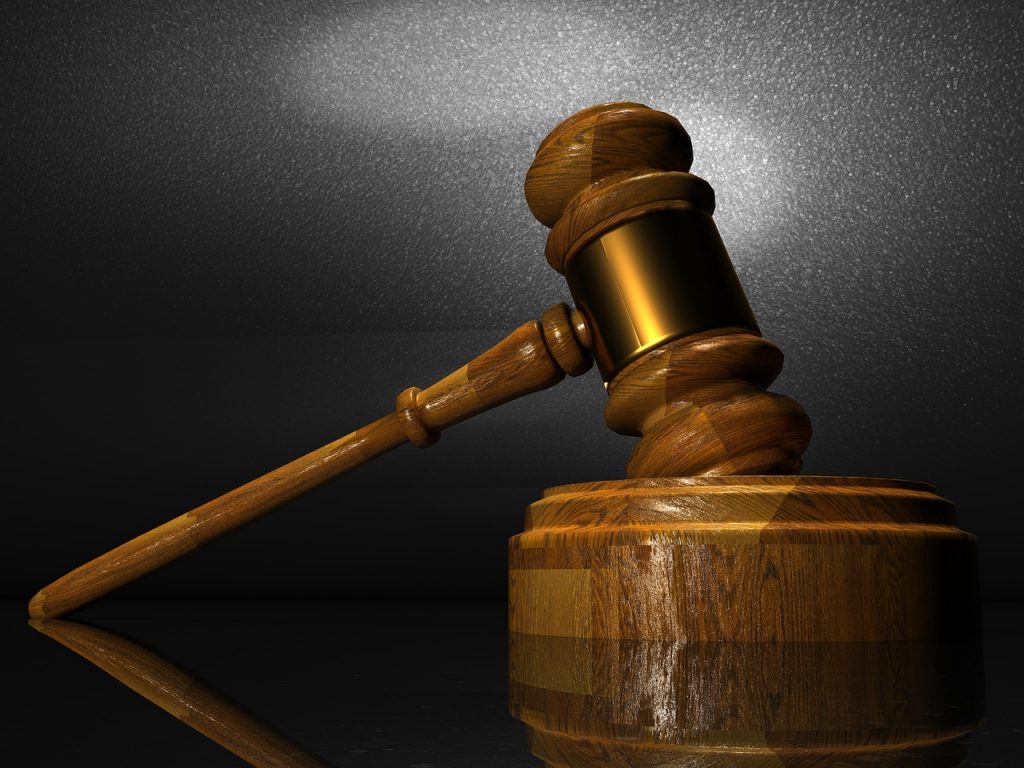 Gov. Tom Wolf and his administration faces its first legal challenge on what many critics consider a shameful last-minute policy reversal, less than a week after the Department of Health ordered universal masking in Pennsylvania schools.

The The Associated Press broke the story over the weekend.

She ordered students, staff and visitors to all public, private and parochial schools to wear masks; or face penalties under the state’s Disease Prevention and Control Law of 1955. A hearing is scheduled for Sept. 16.

Wolf blames an aggressive anti-masking campaign for bullying local school boards into forgoing a mandate. He claims those decisions are made despite concerns raised by parents of students too young for vaccination.

“The reality we are living in now is much different than it was just a month ago,” Beam said during an Aug. 31 news conference. “With case counts increasing, the situation has reached the point that we need to take this action to protect our children, teachers and staff.”

Beam said 92% of current COVID-19 cases are caused by the delta variant. Since the beginning of July, Pennsylvania’s caseload skyrocketed from 300 daily to more than 3,000. Cases among schoolchildren have climbed by more than 11,000 during that same time.

“That’s nearly a 300% jump [for school children] in about six weeks here in Pennsylvania, and remember that half of those kids are not yet old enough to get a vaccine,” Beam said. “The reason for this jump in cases is the delta variant.”Z

Children younger than 12 remain ineligible for the vaccine, while 65.8% of adults are fully immunized, according to the department. Pennsylvania also ranks fifth in the nation for total doses administered.

“The science is clear,” Beam said. “If we want to keep our schools open, maintain classroom learning and allow sports and other activities to continue, masking significantly increases our chances of doing so.”

The administration reversed course on masking last week after the Legislature said it was up to school districts to implement the policy. Wolf said for months that he, too, preferred that path. He changed his mind when it became clear that districts would not force masking en masse.

By his administration’s count, fewer than 13% of the 474 submitted health plans from districts include universal masking policies.

“It is completely disingenuous for him to flip-flop now; when he didn’t like the choices school districts made,” Corman said last week. He called the announcement’s timing “problematic.”

“It is disappointing Governor Wolf stood idly by and allowed our communities to be torn apart by this debate,” he said. “Only to pull the rug out from everyone at the last minute.”