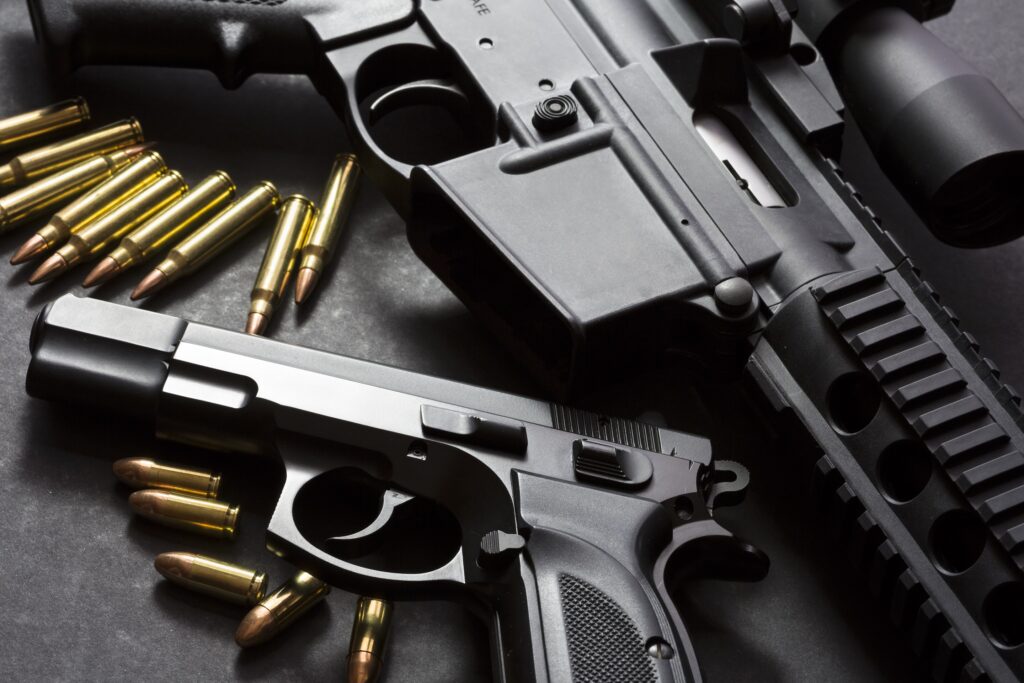 Governor Tom Wolf joined at rally with state and local officials, advocates and gun violence survivors at a in Philadelphia to urge elected officials to take meaningful action to end gun violence.

“Too many communities here and across the nation have known the terror of a mass shooting, and too many communities deal with gun violence every day that may not make nationwide headlines but still leave fear, grief, and heartbreak in their wake. Gun violence has become entrenched in our nation, and the fact that our legislators at the state and national levels seem to be just fine with that is the greatest tragedy of all,” Gov Wolf said. “I am heartbroken. I am angry. But I refuse to give up on calling on our lawmakers to enact common sense legislation that protects Pennsylvanians.”

“Guns kill more Pennsylvania children than anything else because too many legislators have decided that has to be their fate. It’s not a law of nature, it is the law of man. And that means we can change it but only if we refuse to accept any less from every elected official in Pennsylvania,” said CeaseFirePA Executive Director Adam Garber. “At CeaseFirePA, we will not stop until everyone can live free from gun violence.”

Yet the Republican-led General Assembly and Republican members of Congress refuse to adequately address this crisis. Throughout his administration, the governor has taken a number of actions and has vetoed dangerous bill that would have loosened restrictions, putting Pennsylvanians at risk. He vows to continue to prioritize ending gun violence.

“I will continue to do everything I can to bring peace to our communities but what we really need is for our legislators to do their jobs, and pass some laws. Doing nothing is absolutely unacceptable. Every day that they delay, lives are on the line,” Gov. Wolf said. “My message to leaders in Congress and Pennsylvania’s General Assembly is simple: Do your jobs. Protect our kids.”

The tragedy in Uvalde, Texas is a reminder of the devastating frequency of mass shootings across this country, but gun violence is happening every day in communities across Pennsylvania.

Mastriano said, “I am calling for additional funds in this year’s state budget to be utilized by school districts to improve mental health resources including increasing the number of guidance counselors and improving training for teachers and administrators to help them identify potential warning signs and proper referral and intervention techniques.”