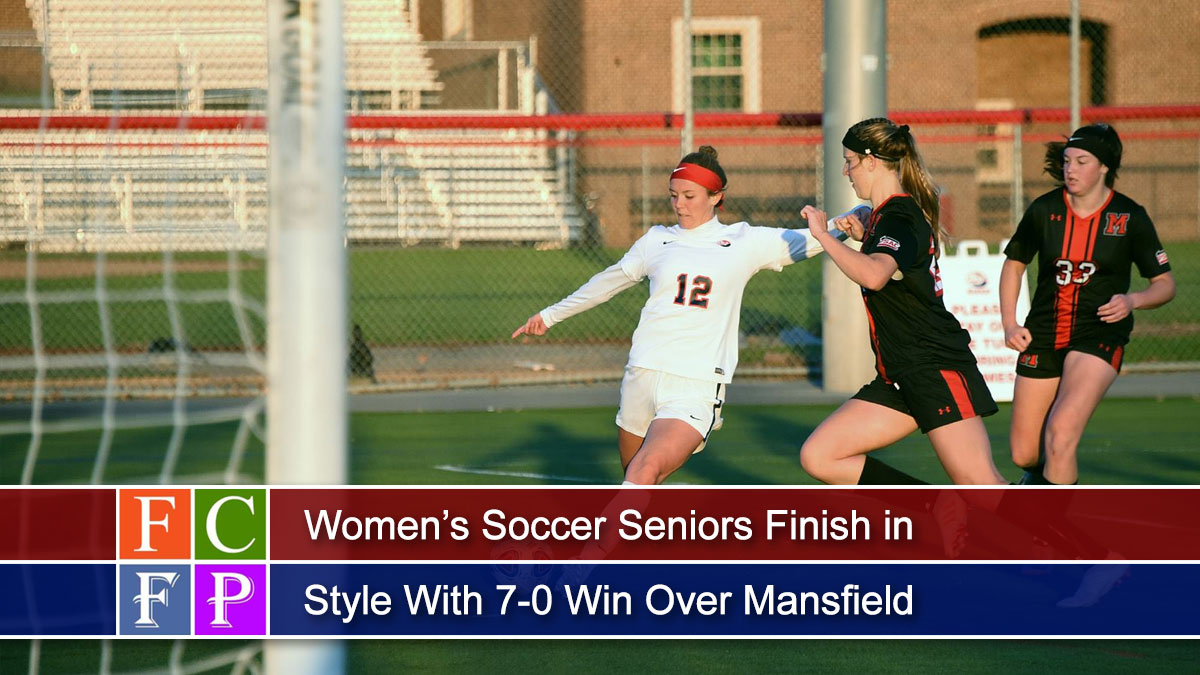 Shippensburg (8-10, 6-10 PSAC East) got single-game career highs of four goals and two assists from Weigel. Fitzgerald shifted from the defensive midfield to forward for the final 13 minutes and caged a goal in the 85th minute.

Weigel’s banner day snapped a pair of long Raider streaks. No Raider had scored a hat trick (3 goals in a game) in 12 years, since Gayle Kuntzmann achieved the feat at Clarion on Oct. 26, 2007. Likewise, it’s been more than 16 years since an SU player finished with four or more goals in a game, which Weigel did on Wednesday.

Weigel finished just one shy of the single-game record for both goals and points. Karen Jennings had five goals and 11 points in a 1997 win over Juniata.

Mansfield (1-16, 1-14) finished with just three shots on goal, all of which were stopped by sophomore goalkeeper Kasey Doss. It is the third shutout of the season for Doss.