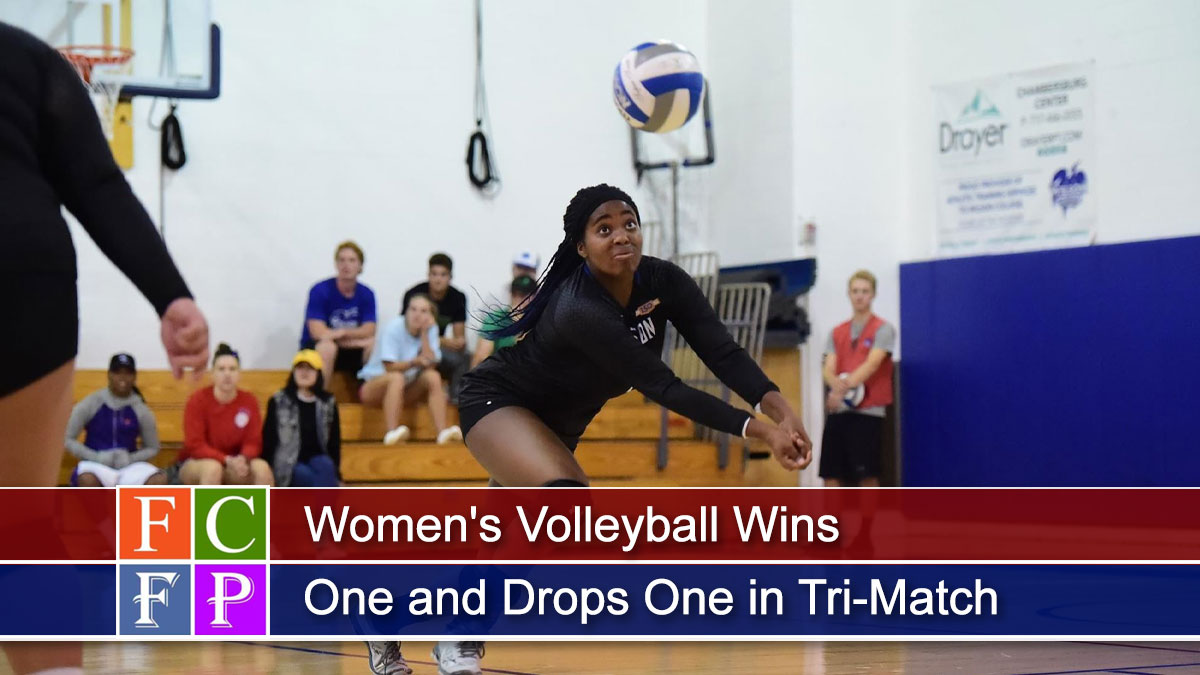 In the second match, Wilson was defeated by Hollins three sets to nil with scores of 25-15, 26-24, 25-17. Jones led the team with 9 kills while Posiulai and Eigen-Zucchi followed up with eight and six kills, respectively. Sophomore Madison Coy (Indiana, PA., Penns Manor) led both teams with five aces. Mongold led both teams with 26 assists, and Eigen-Zucchi led the team with 13 digs.

Vicky Taylor - May 31, 2020 0
Cumberland Valley Animal Shelter has lots of adorable pets who are looking for forever homes. While these five would like to meet you, check out all the other wonderful animals available for adoption also.