Franklin County Free Press > Lifestyle and Travel News > Xanos, a Dog Hit By a Car, and the Second Chance Fund

Xanos, a Dog Hit By a Car, and the Second Chance Fund 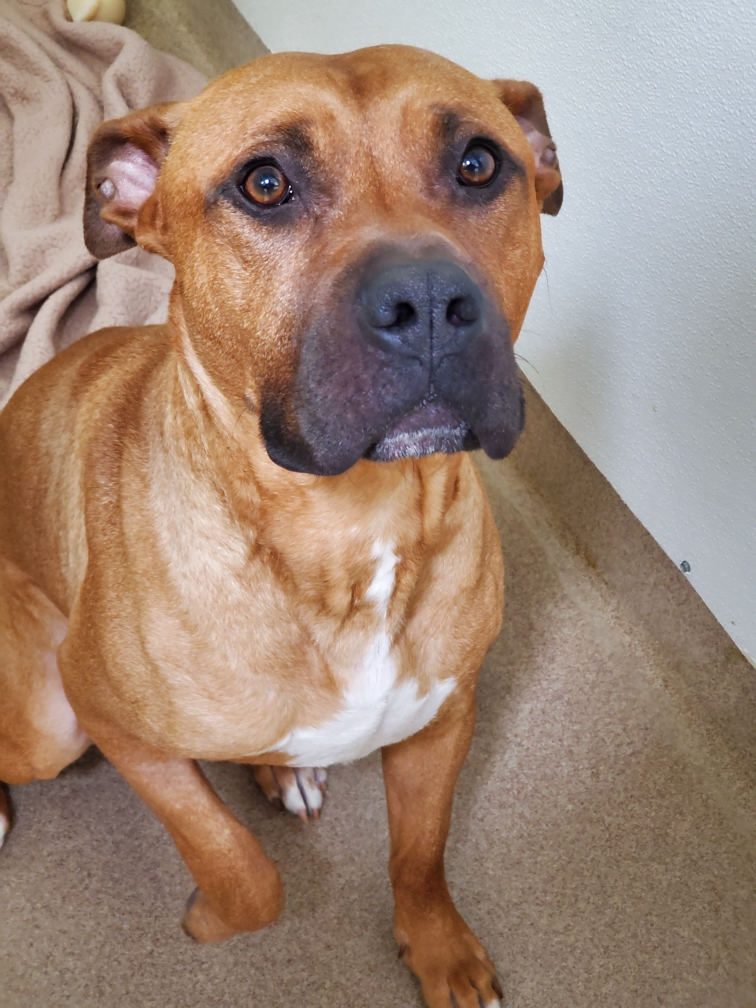 I need to talk about Xanos. No, he is not some character in the Marvel Cinematic Universe, although I can see where you would think that, especially with my fangirl status for those movies.

Xanos is a 2-year-old terrier mix who came into the animal shelter in March of this year after being hit by a car. Both the bones in his front leg were broken. We got him to the vet immediately and a cast was put on the leg.

Because Xanos is young and energetic, he was able to kick the first cast off. When we got into the shelter that first day and saw what he had done we said, “Xanos, really? You need that to heal.”

The cast was then reset, but it would wear out. So, three times a week, Xanos had to go to the vet to get the bandages changed. This went on for a while, but Xanos was always such a good boy. He got to know the vets and was pretty good in the van.

We also discovered that he will do just about anything for peanut butter. In fact, he can get pretty enamored with a jar of peanut butter – he works until he can get every last smear.

We changed out the bandages to keep pressure sores from forming and to maintain the integrity of the cast. We’re happy to say Xanos is now cast-free and looking for his forever home.

Because of his injury, his leg will always be a little crooked and he will always have a slight limp, but don’t think for one minute that slows him down at all. He’s quite a character and the staff has really fallen hard for him.

Xanos will also have to be on a joint supplement for the rest of his life to maintain his joints. Because his leg was broken, it’s important he maintains a healthy weight and joints so as not to put added pressure on the bone.

We’ve had to work him up to exercise because we were trying to be careful of his leg. I know dog owners understand how difficult it can be to keep an active pup from jumping around when he shouldn’t. It’s one of the many times we wished Xanos understood our language. It was tough to get him to understand we were keeping him still for his own good. From the look in his eyes, he didn’t really get it.

Luckily, we were able to keep Xanos under wraps long enough for his bone to heal properly.

This boy just wants to be around everyone he sees and is going to make someone a wonderful companion. We’re asking that his new Mom and Dad have a fenced in yard for him and he doesn’t seem to do too well around cats, so a home without a feline would be best for him.

Huge thank you to the help given to Xanos

We want to thank Chambersburg Animal Hospital and Mountain View Veterinary Services in Shippensburg for all the help they gave Xanos.

The shelter’s Second Chance Fund provided the necessary vet services for our boy. If you would like to donate to our Second Chance Fund so we can help the next four-legged baby who comes to us for help, we would greatly appreciate it.

And if you or anyone you know is looking for a furry friend who’s been through some rough times in the past but is always happy no matter what he faces, then Xanos just may be exactly whom you are looking for.