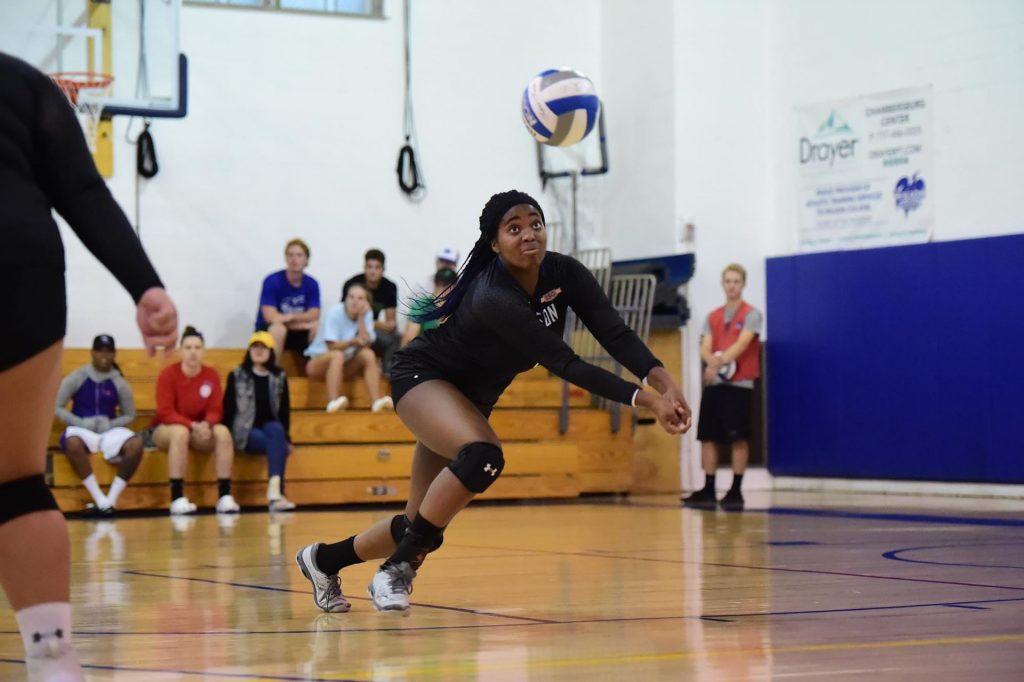 The Blue Jays from Elizabethtown College defeated the Wilson College women’s volleyball team in a non-conference match Wednesday on the Phoenix home field.

In the first set, Elizabethtown jumped out to an early 9-5 lead. Shortly after, the Blue Jays started a 7-0 run to extend their lead to 16-5. The Phoenix started a run late, but could not overcome the deficit, falling in the set 25-11.

The women’s volleyball team will play a tri-match Saturday, taking on Drew University and the United States Merchant Marine Academy starting at noon.