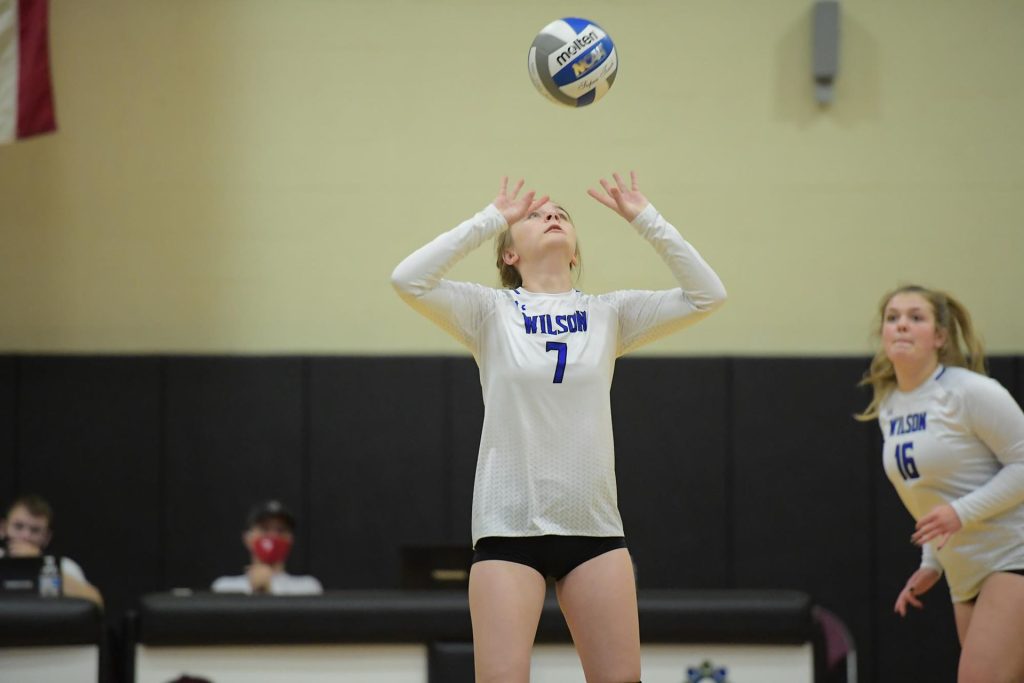 Wilson opened up the first set on a 13-0 run. Senior Tioleaoauli Posiulai (Waipahu, HI., University Laboratory School) helped fuel the run with seven aces during the run. The Phoenix controlled the first set, walking away with a 25-8 victory.

In the second set, Wilson continued to dominate. This time they jumped on a 9-3 run to start the set. Later on, with the score in favor of the Phoenix 11-7, Wilson started another run that pushed their lead to 21-9. The Phoenix took the second set by a score of 25-12.

Opening up the third set, the two teams traded points back and forth. With the score knotted up at eight apiece, Wilson started a 9-2 run that extended their lead to 17-10. Bryn Athyn started to gain some momentum late in the set, but the Phoenix fended off the comeback, winning the set by a score of 25-17.

Inside The Box Score