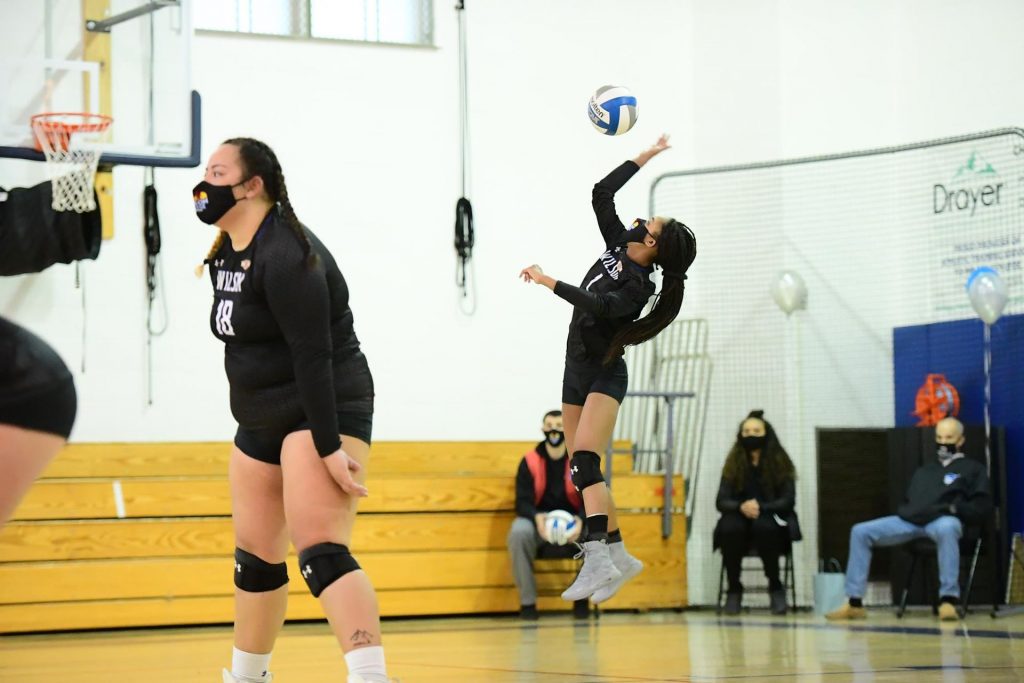 In the second set, the Phoenix jumped out to an early 12-6 lead. Wilson continued to set the tone, starting a six-point spurt that extended their lead to 18-9. They went on to take the second set by a score of 25-17.

Both opponents battled it out in the third set, eventually knotting the score up at six. Then, the Phoenix sparked a 6-2 run that pushed them in front, 12-8. The Ravens tried to start a comeback, but Wilson shut things down, going on to win the set 25-17. That gave them the three sets to none victory.