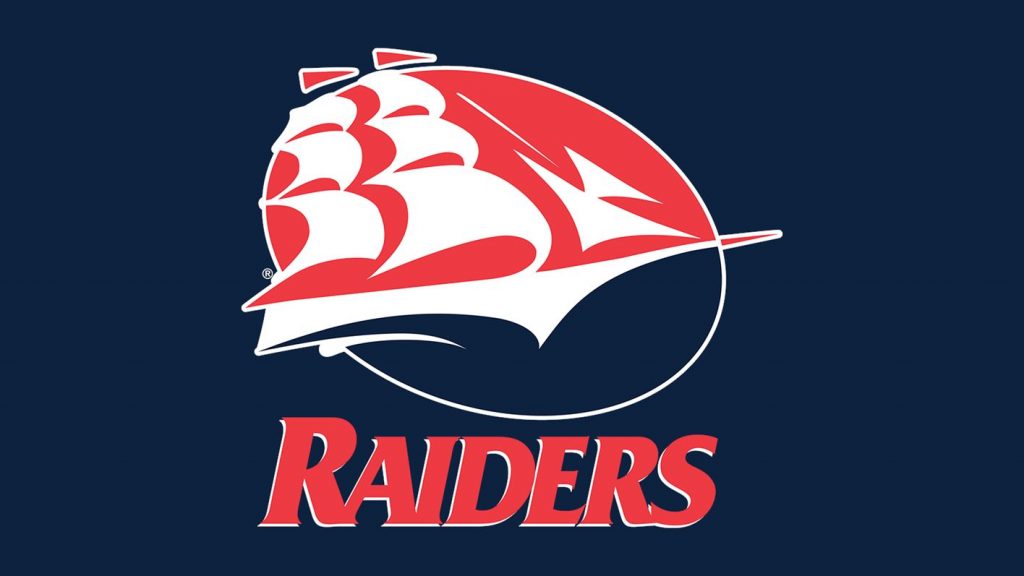 Mussina was 23-of-37 for 350 yards. He equaled a career high with five touchdown passes before he was relieved in the fourth quarter. He did not throw an interception. SU scored points on seven of its first eight drives in the 62-33 win over the Golden Eagles.

The most notable connection for Mussina on Saturday was with redshirt-senior wide receiver Kyle Evans, who totaled career highs of seven receptions, 199 receiving yards and three receiving touchdowns against his former team.

Through three games this season, Mussina has thrown for 713 yards, eight touchdowns and zero interceptions.

Mussina shares the weekly honor with Shepherd quarterback Tyson Bagent, who threw for 468 yards and four touchdowns in a 37-21 win at No. 14 IUP.

Mussina was first recognized during his redshirt-freshman season on Oct. 22, 2018. It is Mussina’s second career PSAC weekly award.

On Wednesday in a 5-0 win over Belmont Abbey, Petrantonio scored all five Raider goals, marking her 11th career hat trick. It is the second time this season and the fourth time in her career that she has scored five or more goals in a game.

Through four games this season, Petrantonio has scored 11 goals and recorded two assists for 24 total points.

It is the second time this season and the sixth time in her career that Petrantonio has been named the PSAC Field Hockey Athlete of the Week. Her most recent honor came two weeks ago on Sept. 6.