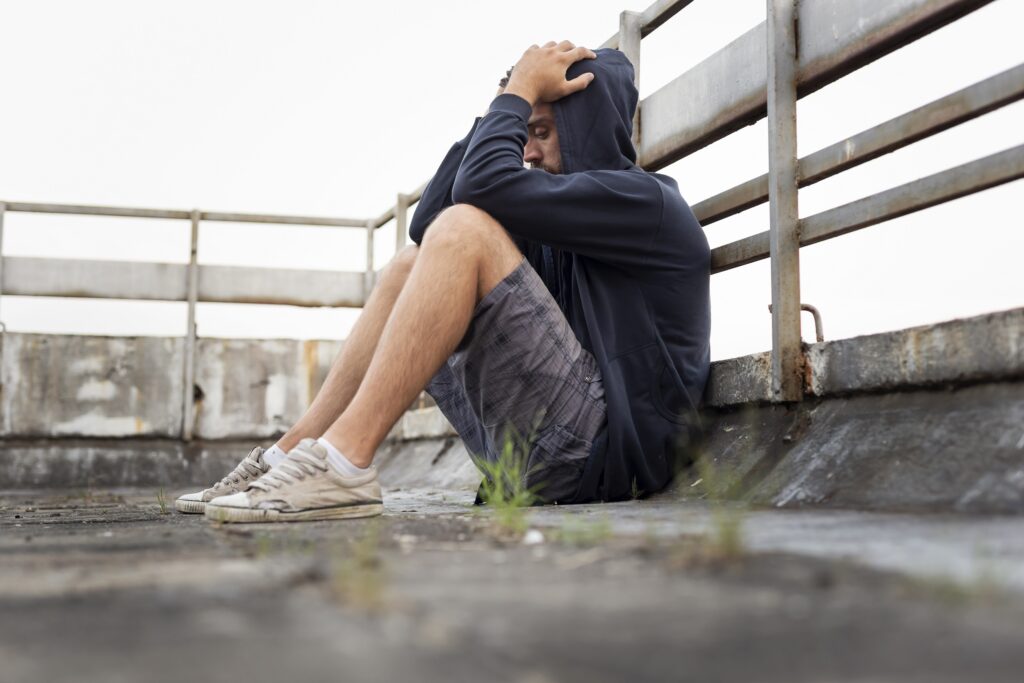 Though it is among the hardest causes of death to predict, suicide rates have been in decline in Pennsylvania since 2017 while national numbers have gone up most of the last two decades.

Suicide rates have increased 30% nationally since 2000.

READ: PA has a housing deficit of 98,000 units, a rent-burdened population

Though many people had concerns that the pandemic would push up suicide rates, due to a loss of community connections and social interactions, that does not appear to have happened.

“While we are encouraged at the decrease in suicide rates overall, it’s important to note that the drop was not equitable across all groups. For example, the CDC data showed that suicide rates increased among young Black women,” said Laura Humphreys, deputy communications director with the Pennsylvania Department of Human Services. “Over the past decade, Pennsylvania has become more focused on suicide prevention education and improving data collection.”

Age also plays a role. According to CDC data, older Pennsylvanians have the most deaths from suicide, the highest rates being for the age groups of 45-54, 85+, and 55-64.

“This is a free resource staffed by skilled and compassionate caseworkers who are available 24/7 to counsel Pennsylvanians dealing with anxiety and other challenging emotions,” Humphreys said. “The helpline connects callers to trained professionals who listen and provide support. It is there for anyone who needs help, for any reason.”

The reasons people might have struggled with their mental health are hard to pin down.

“Some risk factors for suicide definitely increased during 2020,” Sally Curtin, a statistician with the National Center for Health Statistics, said in a CDC podcast. Yet, “it’s not as easy to say, ‘OK, these risk factors went up for this cause of death; therefore, you know, the deaths are going to go up.’ Suicide is much more complex than that.”

It’s not clear whether there has been a major shift nationally or in Pennsylvania.

“I think in general, suicide is just harder to predict than a lot of other causes of death,” Curtin said.

“This is just the beginning, and we will deliberately continue on this path of reducing stigma around mental-health issues and encouraging Pennsylvanians in crisis to seek help when they need it,” Wolf said in a release.

In the recently passed budget, lawmakers approved a $100 million line item for schools in support of mental health services. The commonwealth is also launching a new hotline, 988, for suicide prevention and crisis support.

Pennsyvlanians can call or text 988 starting Saturday and be connected to the National Suicide Prevention Lifeline and get help for themselves or a loved one.